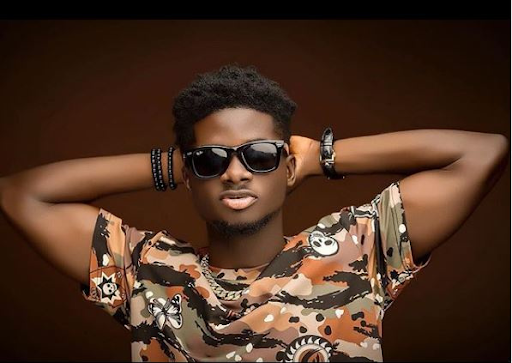 When it comes to music stealing, Kuami Eugene has been one of the most accused artists.
He's been busted several times for stealing a song each time he delivers a hit.
After his songs 'Confusion, Obiaato, and others' were released, they were compared to other renditions that sounded virtually identical, leaving Ghanaians wondering who was copying who.
Another one has arrived. Kuami Eugene's newly released song 'Bunker' was reportedly stolen or copied by bhadextcona, a female Ghanaian Afropop musician.
A video of the two songs (Bunker and Bolega) being compared has gone viral, leaving some Ghanaian music fans perplexed. Take a look at the video below;