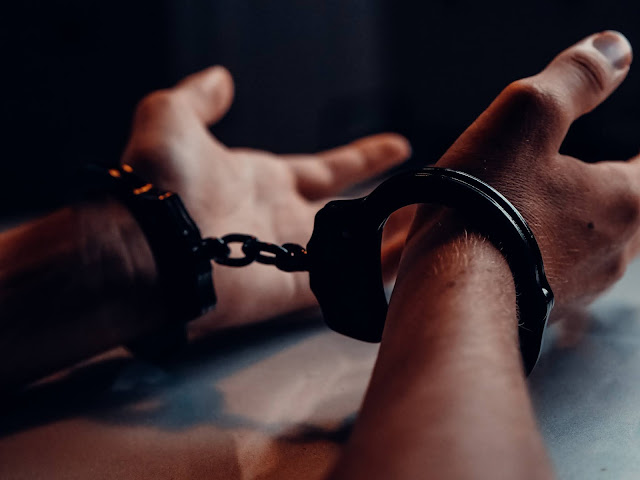 Agya Asuo, 27, was detained with a human skull by the police at Assin-Praso in the Assin North District of the Central Region.
Chief Superintendent Isaac Tetteh, Assin-Praso District Commander, who confirmed the arrest, stated that the suspect was a well-known mentally ill individual.
According to him, Asuo told that he exhumed the human skull in a nearby cemetery and hid it in his room, but his mother discovered it and reported it to the police.
He stated that the police had initiated an investigation into the situation and assured that the proper customary procedures for reinterment would be performed.
However, there have been recent security concerns in the area as a result of the recent exhumation of the mortal remains of a 65-year-old woman who was murdered and buried by unknown assailants at Assin-Ntenkyeme, near Assin-Bereku, the district headquarters.
The farmer, known in the community as Maame Ama Badua alias "Madame Soldier", had her body slashed into two pieces and buried separately by the perpetrators.
The criminals chopped the farmer's body into two parts and buried them separately. She was known in the neighborhood as Maame Ama Badua alias "Madame Soldier."