August 20, 2021
Do you think that you've already seen every meme out there? Are you aware of all of the latest trends? If you think that there is nothing new on the internet, get ready to be surprised! We are sure that the following photos contain things that aren't something you see on a daily basis.

16. Someone found the beginning of a rainbow. 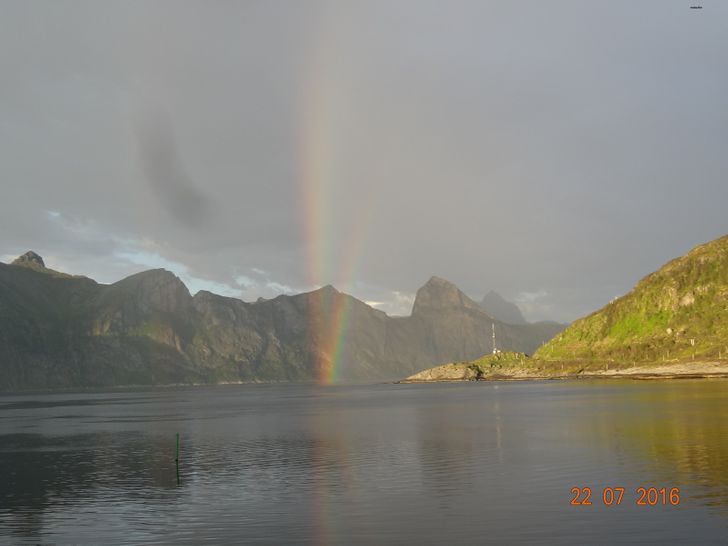 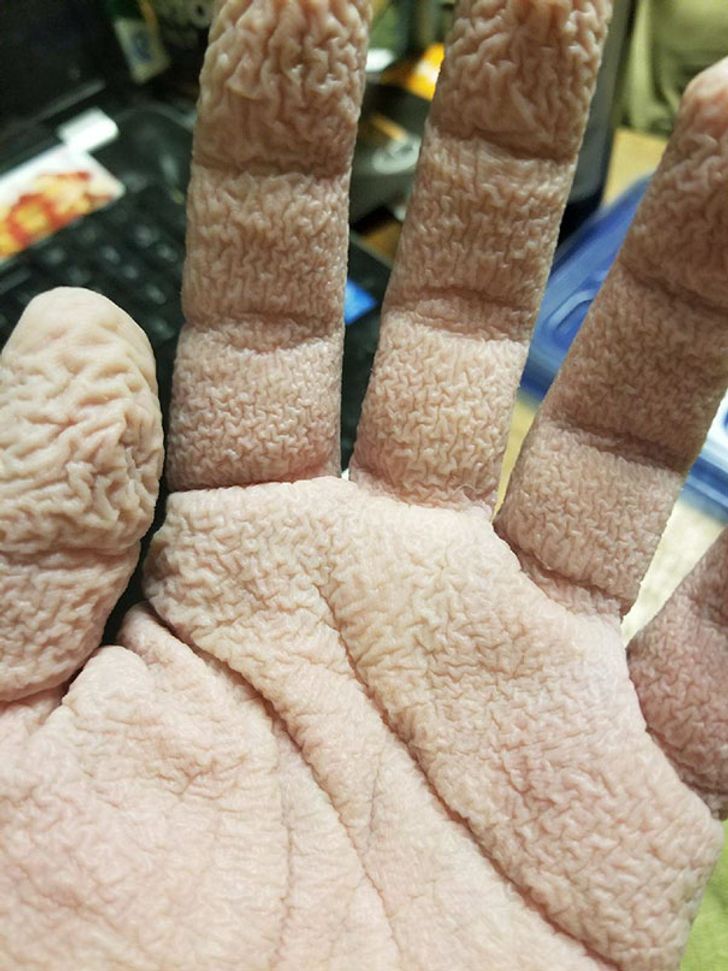 14. The Teletubbies. Sorry for ruining your childhood... 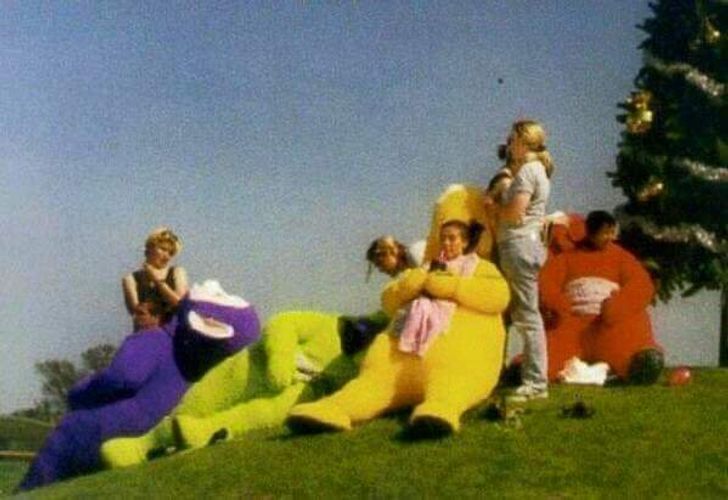 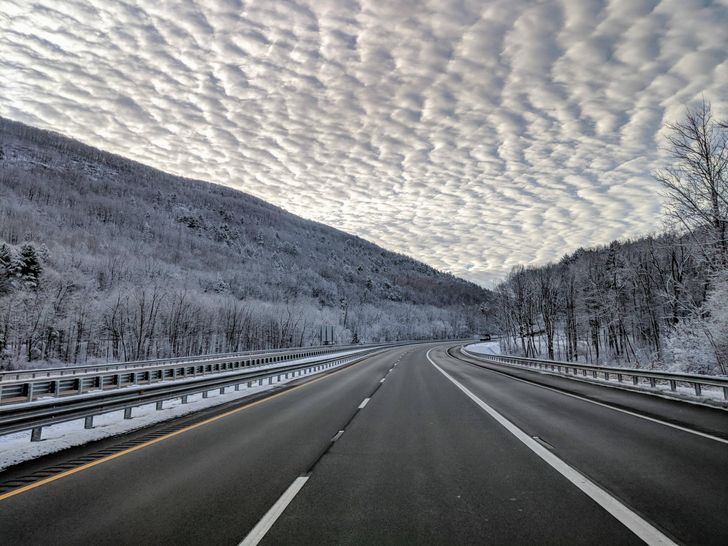 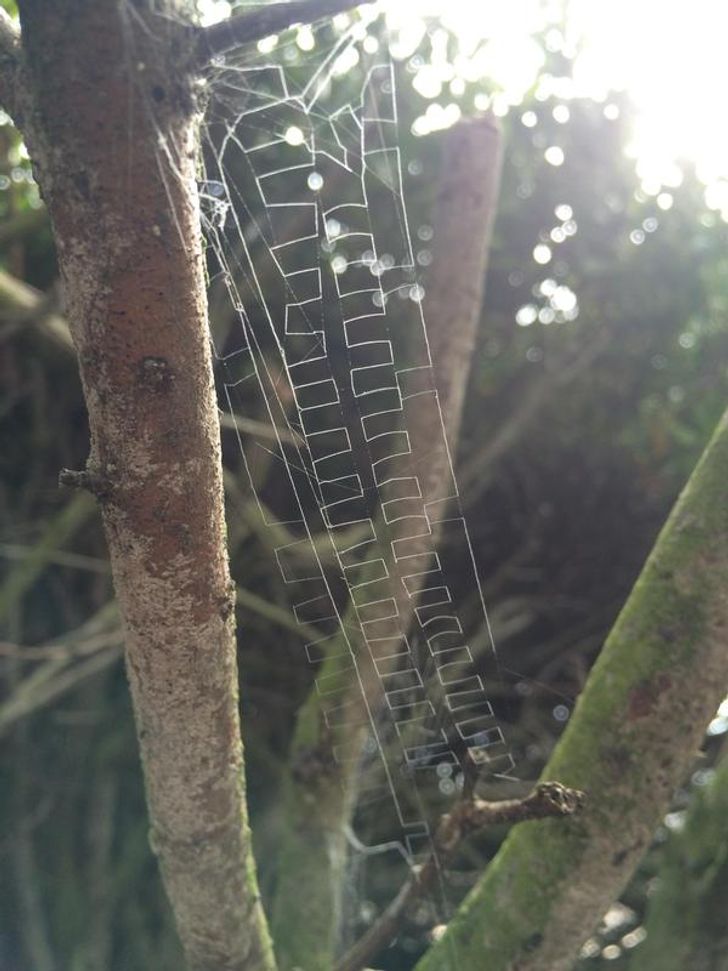 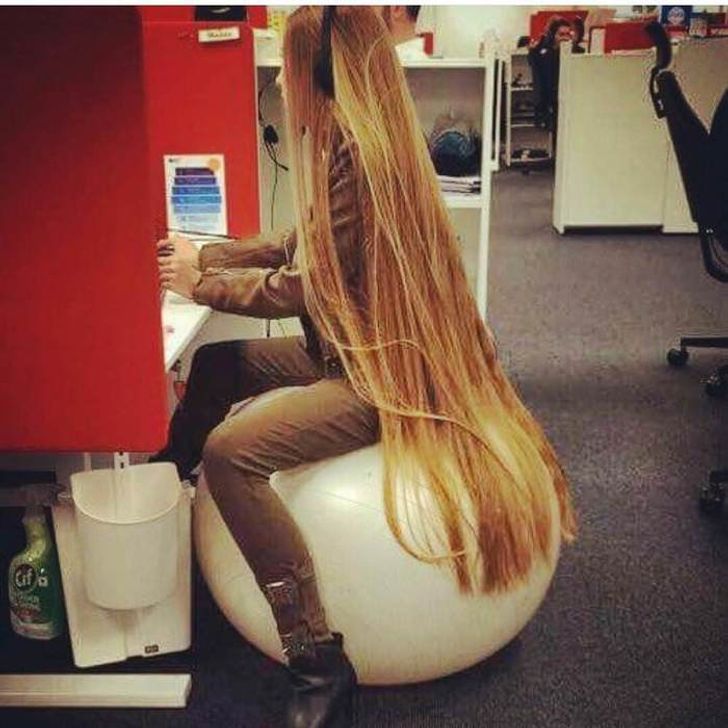 10. An extraordinary stone slope in Norway 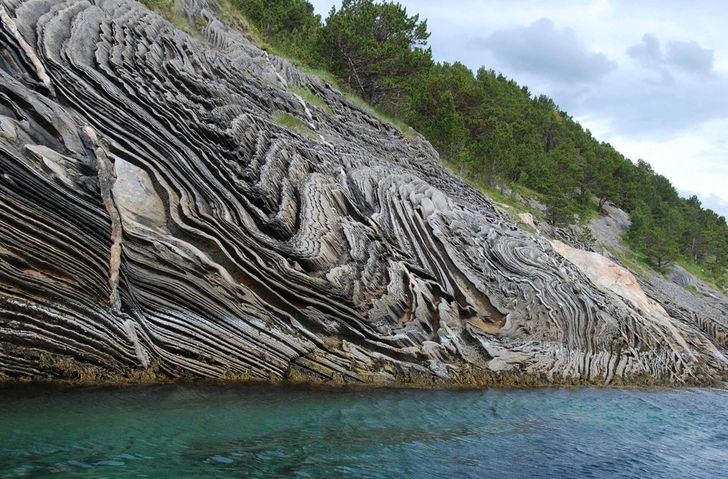 
9. A kitchen with a window between the kitchen units 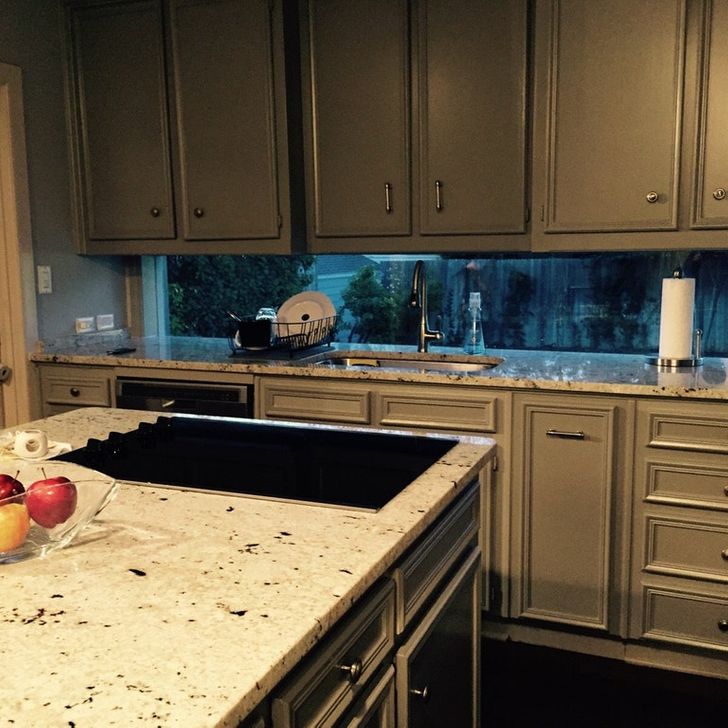 
8. This is what's hiding behind the screens in cinemas: 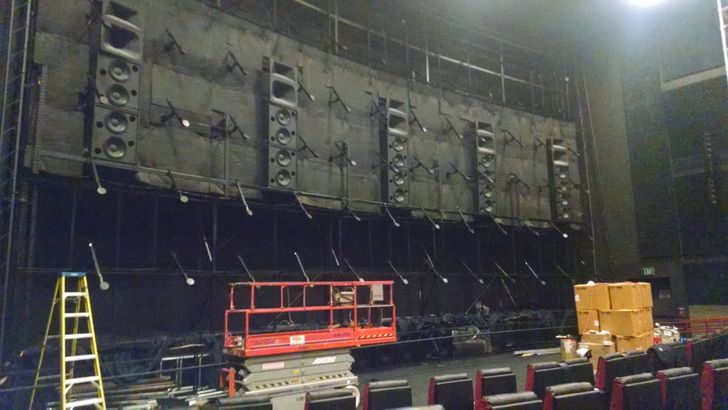 
7. New York City during a storm 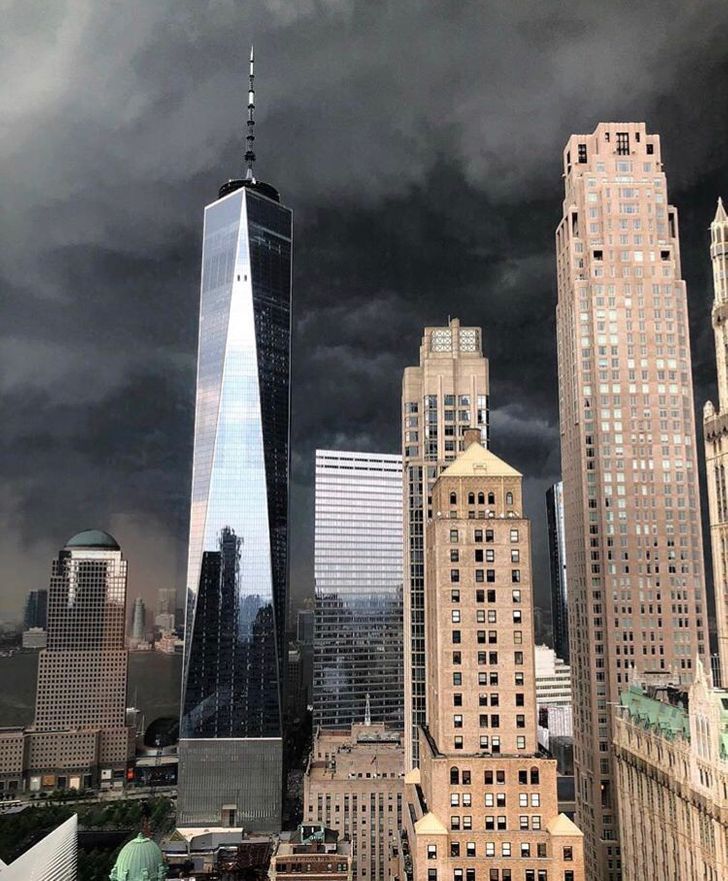 6. "My dad and his friends look like the cast of Stranger Things." 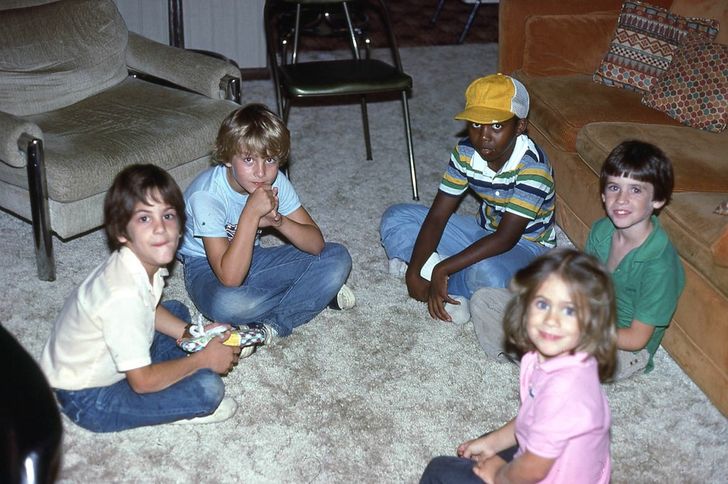 
5. The water that this elephant is washed with looks like an elephant itself. 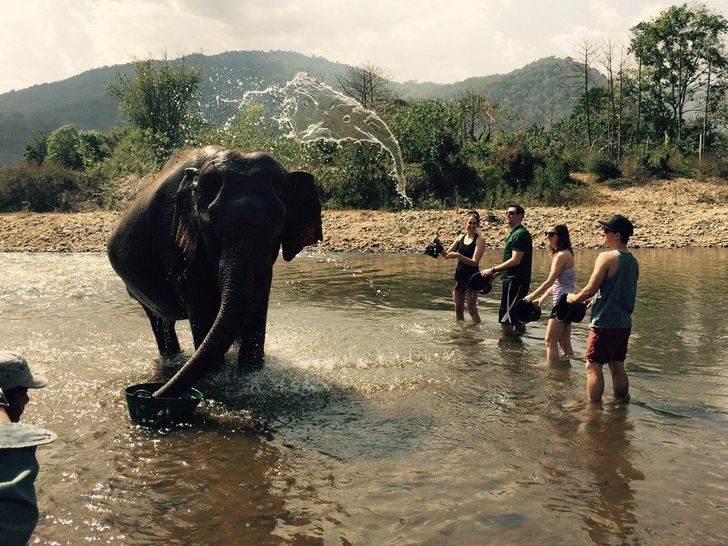 4. Traces of dinosaurs living in the first half of the Cretaceous period, El Chocón, Argentina. 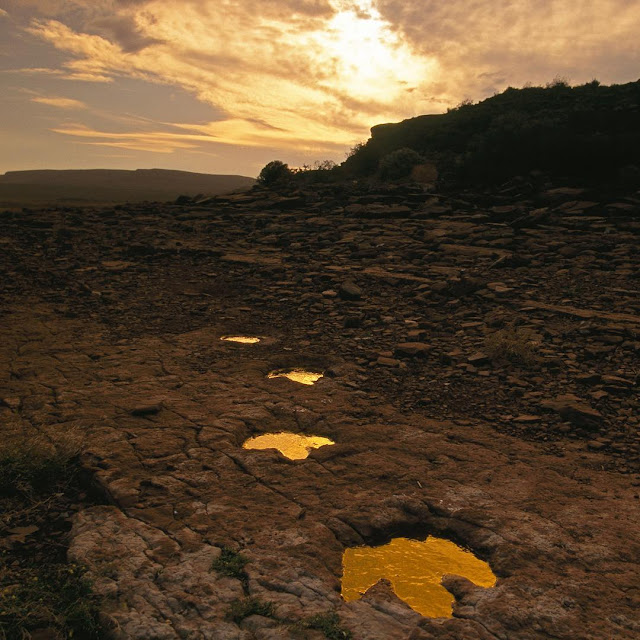 3. When your roof is the perfect place for a patio: 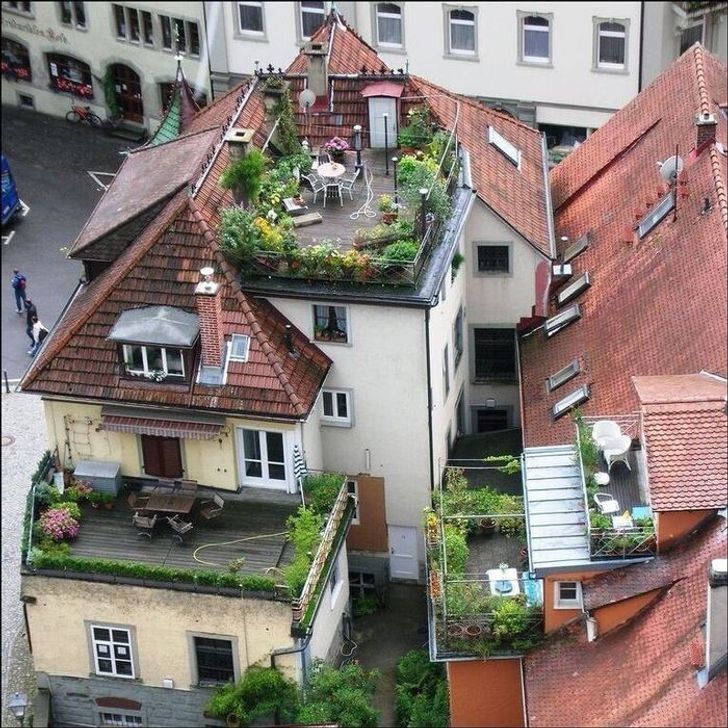 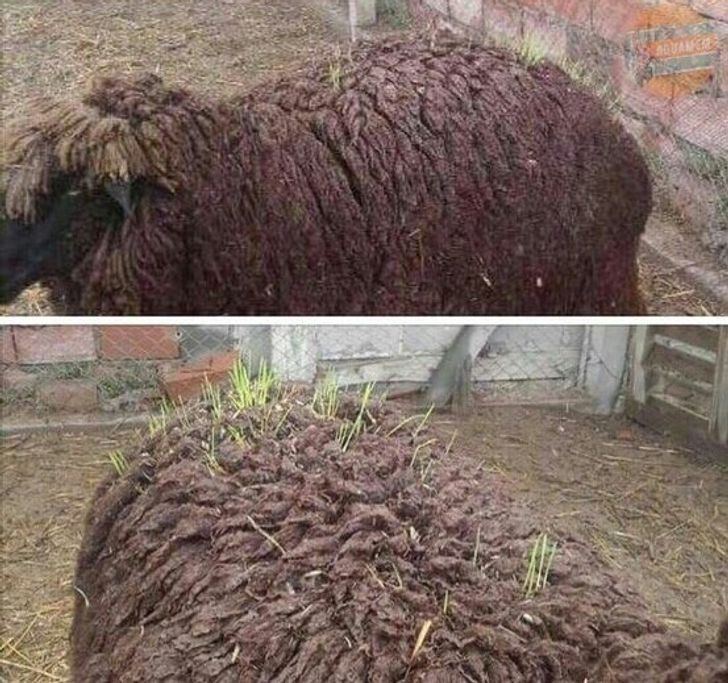 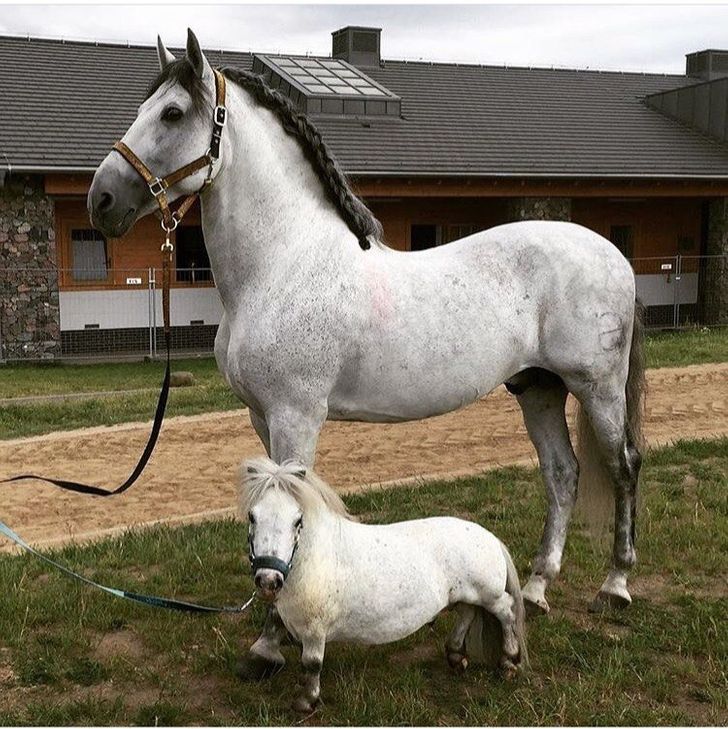