10 Weird School Rules From All Over the World

July 14, 2021
School rules are necessary to establish a healthy and positive environment for each student to grow and learn. But some rules out there are hard to justify and bring out a lot of discussion between school management, teachers, parents, and psychologists.

TRIG made a list of some of the most unusual and controversial school rules and punishments around the world. Which one do you find the strangest? 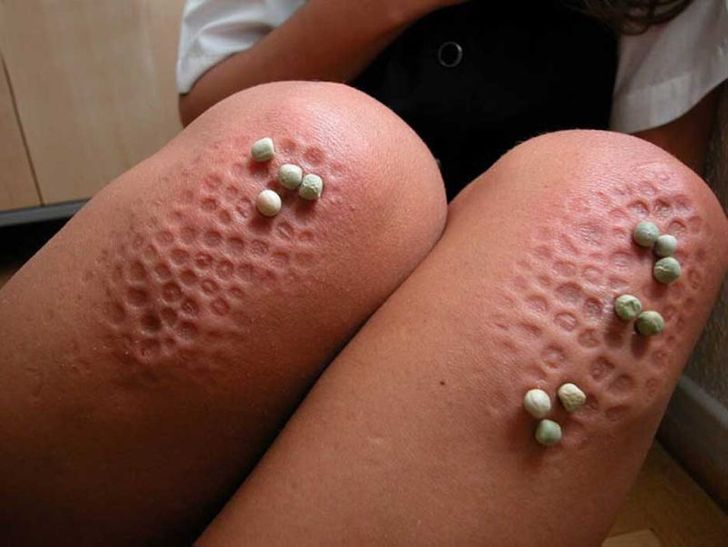 © Imgur
A student from China revealed a photo of her knees after she was subjected to a school punishment of kneeling on frozen peas. Some claim that this practice is common among teachers and parents throughout Asia.

Schools in England and beyond are starting to forbid students to have best friends. Some parents, teachers, and psychologists claim that kids grow up more well adjusted if they have bigger friend groups. Besides, nobody feels left out.

Critics argue that best friends bring lifelong value. A study by Child Development found that those with best friends have better mental health throughout their lives. 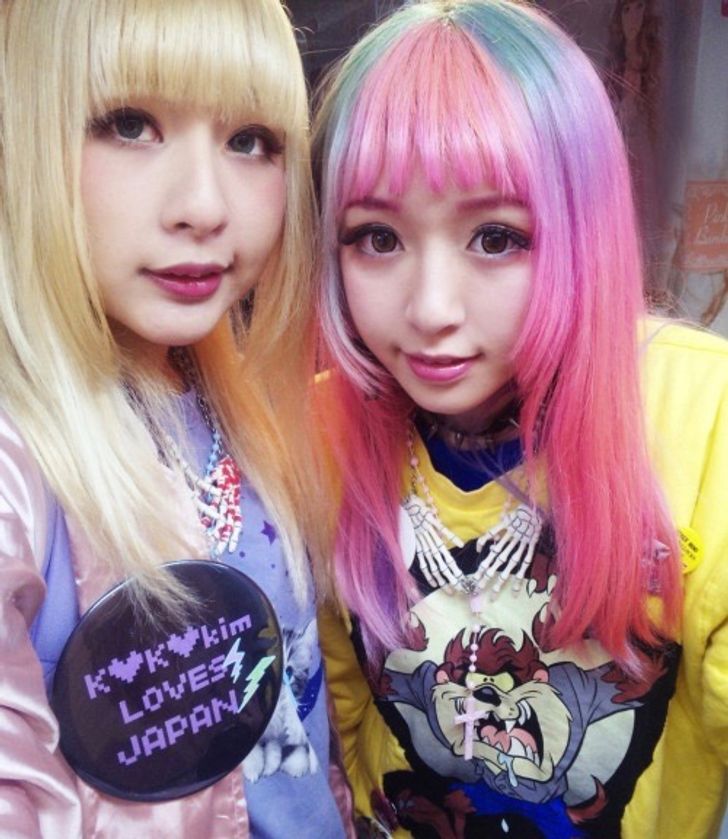 Schools in Tokyo ban students from dyeing their hair. 57% of public schools in the capital require pupils to prove that their hair is their natural color. To prevent students from lying, teachers may have to call home to ask parents for childhood photos.

This is explained by the homogeneous culture. There is a lot of focus on uniformity, so a small difference from the norm stands out a lot and brings criticism.

The New York Department of Education banned a number of words from being used in standardized tests issued by the city. Students who are Jehovah’s Witnesses might not feel comfortable talking about birthdays as they don’t celebrate them. Words like poverty, divorce, and disease are out too as they might bring up painful memories or relate to a child’s family situation.

We grew up with teachers marking our assignments with red ink, a bright color to point out all our mistakes. These days, red ink is banned by many schools in Australia and the UK. Some claim that red ink can harm kids psychologically as the color demotivates students or brings fear and pressure.

The age-old practice of raising hands to answer a question, according to a school in Nottinghamshire, is useless and has been banned. The principal of the school claims they always have the same hands going up. This does not encourage and support the learning of others in the class. Now a teacher can choose any student to answer the question.

Some parents argue that now their kids feel nervous and scared. They might be chosen when they don’t know the answer and lose the opportunity to answer the question they do know.

A high school in Pennsylvania banned AXE body spray after a student had a serious allergic reaction and was taken to the hospital. This was not the first case. More schools have started to ban spray deodorants as teenagers sometimes overspray in their desire to smell good. Allergic reactions and fire alarms going off are on the list of over-spraying consequences.

Students in China are allowed to take a 30-minute nap in the middle of the day. Teachers believe that a nap can improve one's memory and provide energy for further studying. Elementary school students can nap on the desks and are allowed to bring blankets and pillows. Older students have to nap in a sitting position, which often results in uneven muscle development and spine problems.

A high school in Chicago limits the number of times a student is allowed to leave a class to visit the bathroom: 3 in a semester. Anything over that has to be made up after school ends. The principal explained to parents that students may use a restroom visit as an excuse to miss class. 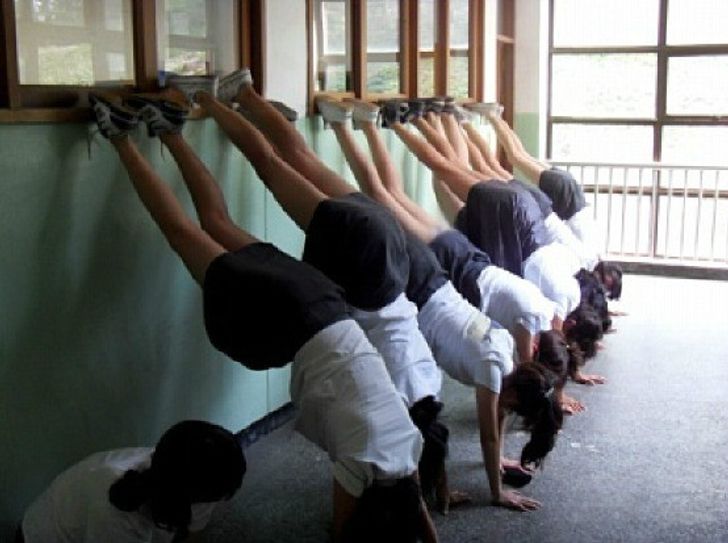 Asia is famous for being strict with their students and giving unusual punishments. One of these is making students do handstands for being late or talking during class. The list also includes push-ups, running, or keeping your hands in the air. It can even go as far as a slap.

March 15, 2021
The whiteness and health of your teeth depend not only on basic care but also on the food you eat. You can see a dentist every so often and use popular whitening products but if you love certain foods, that less-than-perfect smile will keep coming back. You should pay attention to the foods you eat and how they affect the health of your teeth. We’ve made a compilation of different foods that have a positive or negative influence on the appearance of one’s teeth. Foods that save teeth and gums © depositphotos In order to take good care of your teeth , dentists recommend eating these foods: Carrots. Carotene is good for the mucous membranes of the mouth and the gums. It also makes tooth enamel stronger. Fresh carrots are a great way to maintain healthy teeth, it removes plaque and massages the gums. Fish. Everyone knows that teeth need calcium, but phosphorus is also one of the most important elements for keeping the teeth healthy (but keep in mind that fish may cause an unpleasant odor
1 comment
Read more

March 28, 2021
When jeans first appeared, they were an alternative to the far more popular “ waist overalls .” But today, almost everyone has this clothing item in their wardrobe, and in most cases, far more than one pair. Despite their accessibility, it’s still quite difficult to choose the right pair of jeans — they can easily lose their shape or run too big or small. So eventually, we end up feeling frustrated and upset. TRIG figured out how to choose the right jeans in order to stay away from unnecessary spending, tears, and even a visit to the fitting room. Measuring along the waistline from the navel to the spine © Shutterstock.com In order to find out whether jeans will fit you by size, it’s not necessary to stand in line for the fitting room. All you need to do is button them and apply them to your waistline from the navel to the spine. If the jeans fully cover this distance, then this is your size. The method works for most body shapes, but it’s not universal, so you need to take into accou
2 comments
Read more

Everyday Habits That Can Damage Our Health

May 08, 2021
Giving up damaging habits can be difficult. It’s even more difficult to drop those that we normally think of as beneficial to us that in fact can do damage to our bodies. TRIG has put together a list of everyday habits that can cause more harm than good. Preventing yourself from sneezing © onedio When we close our mouths and pinch our noses in an effort to prevent a sneeze, our intracranial pressure increases significantly. The blood flow to our brains is disrupted, and our blood vessels and nervous tissue are compressed. This can lead to headaches, damage to vessels, and even hearing problems. Never stop yourself from sneezing. Source: livescience Using perfume © Constantin Film Synthetic substances are often used to make perfume as they produce stronger scents and are cheaper than natural oils. These substances can cause dizziness, nausea, and drowsiness. They also irritate the eyes, throat, and skin. It’s a better idea to swap perfumes for essential oils or apply them only in a we
2 comments
Read more