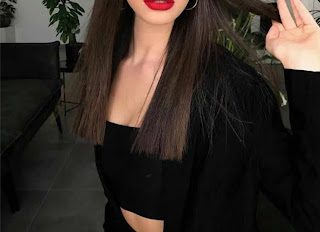 She became a leading model for  from 2017 and Renuar from 2018 . She has received additional media attention due to her Orthodox background, as she keeps Kosher and observes Shabbat, which had led to controversy in her Orthodox Jewish religious community. In 2019, Shelbia was chosen to lead Kylie Jenner's new skincare range

In April 2020, Shelbia was enlisted to the Israel Defense Forces, the Israeli military. She is currently serving in the Israeli Air Force.

Check out more photos of her: 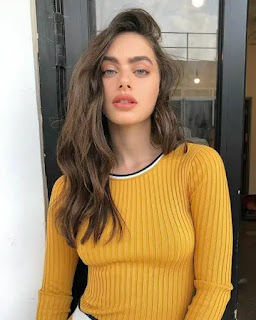 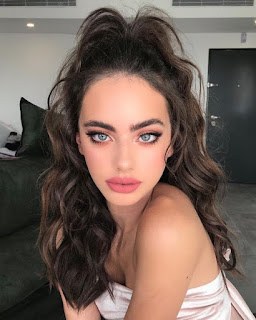 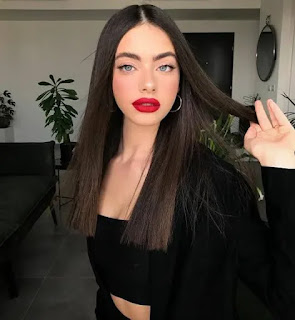