January 23, 2021
While only female mosquitoes feed on human blood, both males and females can produce that pesky buzzing sound that keeps you awake at night. However, they don’t do this simply because they want to annoy you — they’ve got their own strong reasons for it.


TRIG would like to clear up some myths about “singing” mosquitoes and help you avoid them. 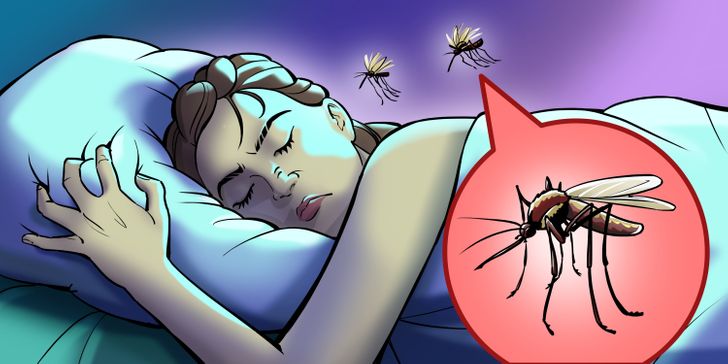 According to research, mosquitoes are attracted to smelly areas of the body. When we sleep, we usually cover our bodies with a blanket, leaving our faces exposed. Ears are one of the dirtiest parts of the body, which might be the reason why mosquitoes like to hover above them.

The sound is made by their wings. 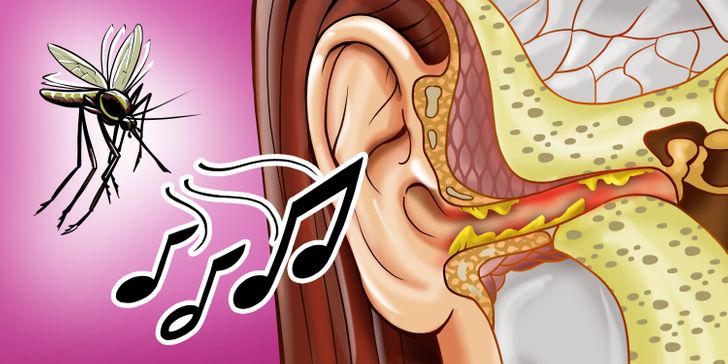 Even though it sounds like an annoying song, mosquitoes aren’t actually singing in your ears. The sound is made by the rapid fluttering of their wings, which is as fast as 250 motions per second. It has also been found that mosquitoes communicate with each other by making sounds and can even make a “mating duet.”

Your body heat draws them in. 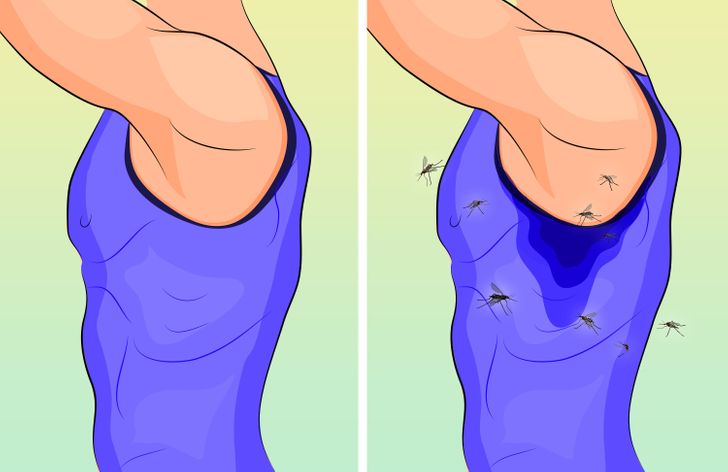 Searching for food to develop her eggs, a female mosquito looks for humans by detecting body heat and sweat. The carbon dioxide we exhale invites mosquitoes toward our heads when we’re sleeping, which is another reason why we hear them buzzing near our ears.

Here’s how you can ensure a peaceful sleep. 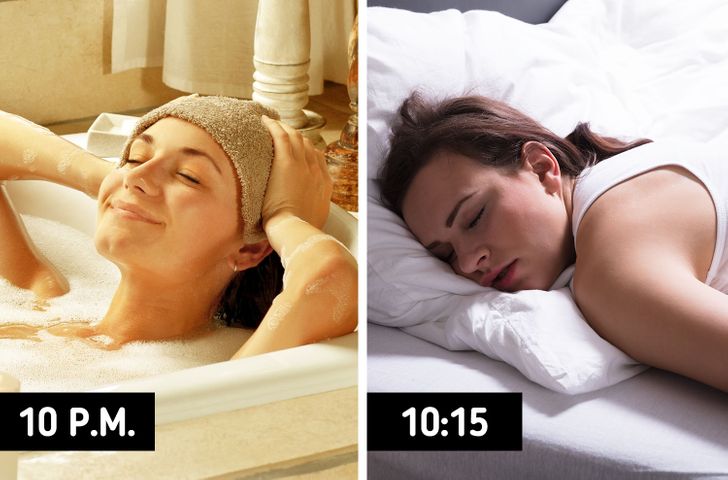 Have you ever experienced mosquitoes buzzing in your ears at night? How do you deal with it?

March 15, 2021
The whiteness and health of your teeth depend not only on basic care but also on the food you eat. You can see a dentist every so often and use popular whitening products but if you love certain foods, that less-than-perfect smile will keep coming back. You should pay attention to the foods you eat and how they affect the health of your teeth. We’ve made a compilation of different foods that have a positive or negative influence on the appearance of one’s teeth. Foods that save teeth and gums © depositphotos In order to take good care of your teeth , dentists recommend eating these foods: Carrots. Carotene is good for the mucous membranes of the mouth and the gums. It also makes tooth enamel stronger. Fresh carrots are a great way to maintain healthy teeth, it removes plaque and massages the gums. Fish. Everyone knows that teeth need calcium, but phosphorus is also one of the most important elements for keeping the teeth healthy (but keep in mind that fish may cause an unpleasant odor
1 comment
Read more

March 28, 2021
When jeans first appeared, they were an alternative to the far more popular “ waist overalls .” But today, almost everyone has this clothing item in their wardrobe, and in most cases, far more than one pair. Despite their accessibility, it’s still quite difficult to choose the right pair of jeans — they can easily lose their shape or run too big or small. So eventually, we end up feeling frustrated and upset. TRIG figured out how to choose the right jeans in order to stay away from unnecessary spending, tears, and even a visit to the fitting room. Measuring along the waistline from the navel to the spine © Shutterstock.com In order to find out whether jeans will fit you by size, it’s not necessary to stand in line for the fitting room. All you need to do is button them and apply them to your waistline from the navel to the spine. If the jeans fully cover this distance, then this is your size. The method works for most body shapes, but it’s not universal, so you need to take into accou
2 comments
Read more

Everyday Habits That Can Damage Our Health

May 08, 2021
Giving up damaging habits can be difficult. It’s even more difficult to drop those that we normally think of as beneficial to us that in fact can do damage to our bodies. TRIG has put together a list of everyday habits that can cause more harm than good. Preventing yourself from sneezing © onedio When we close our mouths and pinch our noses in an effort to prevent a sneeze, our intracranial pressure increases significantly. The blood flow to our brains is disrupted, and our blood vessels and nervous tissue are compressed. This can lead to headaches, damage to vessels, and even hearing problems. Never stop yourself from sneezing. Source: livescience Using perfume © Constantin Film Synthetic substances are often used to make perfume as they produce stronger scents and are cheaper than natural oils. These substances can cause dizziness, nausea, and drowsiness. They also irritate the eyes, throat, and skin. It’s a better idea to swap perfumes for essential oils or apply them only in a we
2 comments
Read more