This is What Your Chin Can Say About Your Health

January 29, 2021
"Our chins can tell us something about our childhood," thought the scientists who organized the study. They checked about 6,600 teenagers aged from 12 to 17 and were right.


TRIG will tell you how childhood affects the shape of your chin and jaw. 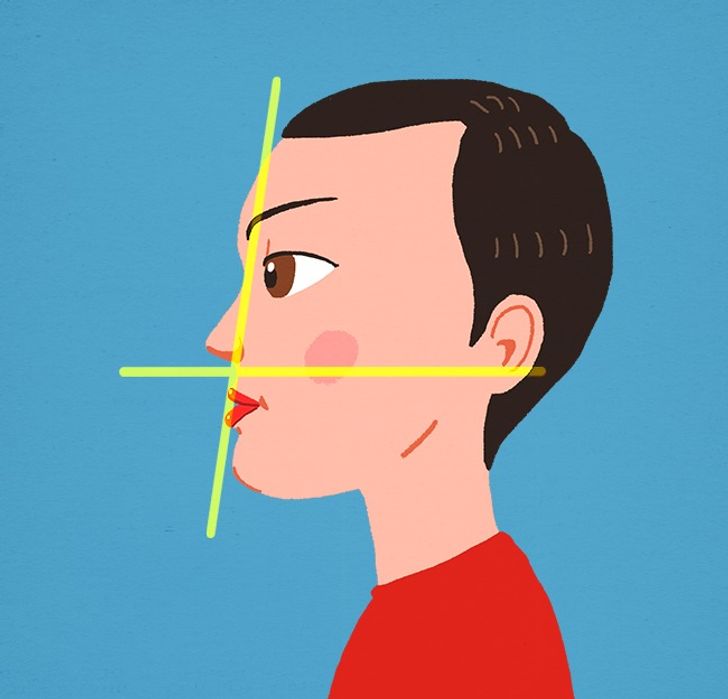 People with a protruding lower jaw can boast of good muscles and a strong skeleton, but they're also prone to plumpness. If the jaw is symmetrical, then this is exactly the legacy from one of the parents or ancestors. 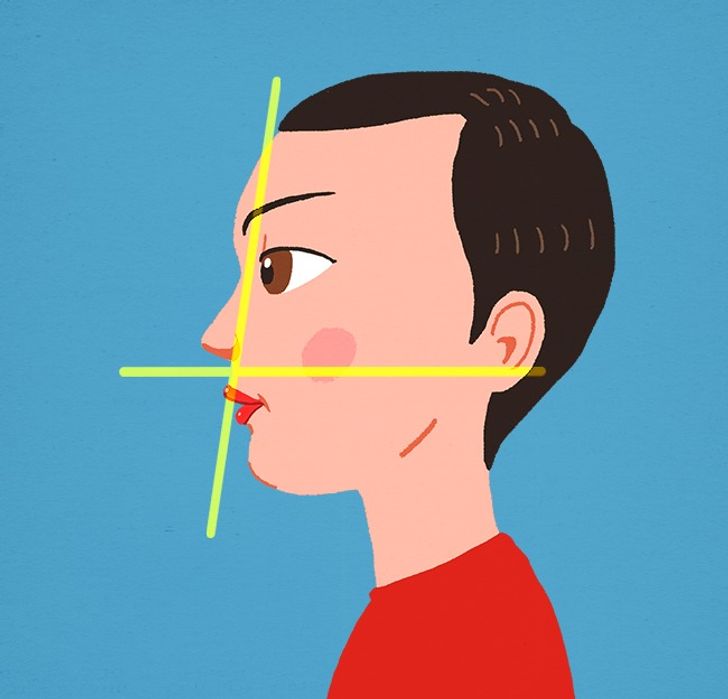 The concave chin, on the contrary, tells of a weakly developed musculature, a flexible skeleton, a lack of tendency to plumpness, and a predisposition to color blindness. At birth, the owners of such a chin weigh less. A symmetrical slanted chin is also a hereditary trait. 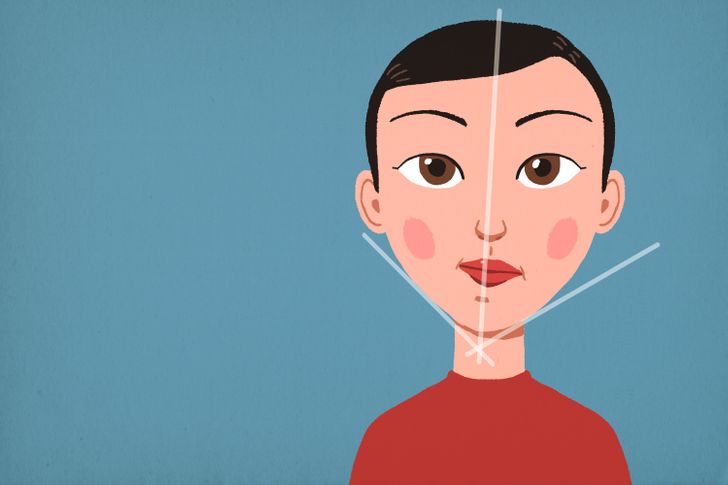 Asymmetry of the jaw is not an innate but an acquired trait. It appears due to body stress in childhood, for example, a lack of protein, early weaning, the impact of heavy metals, obesity, and smoking. The reason may be a large family or a low level of income, which could affect nutrition or quality of medical care.

Both bulging and slanted chins may be asymmetrical. According to the results of the study, this chin type was found in every 4th "test subject." Weak asymmetry isn't visible to the naked eye if you're not an orthodontist. Yet there are ways to check yourself. You have an asymmetrical jaw structure if:
you chew more with your right or left side;
you use your teeth to crush food, not to grind it;
dental plaque appears stronger on some teeth;
sometimes your gums bleed. 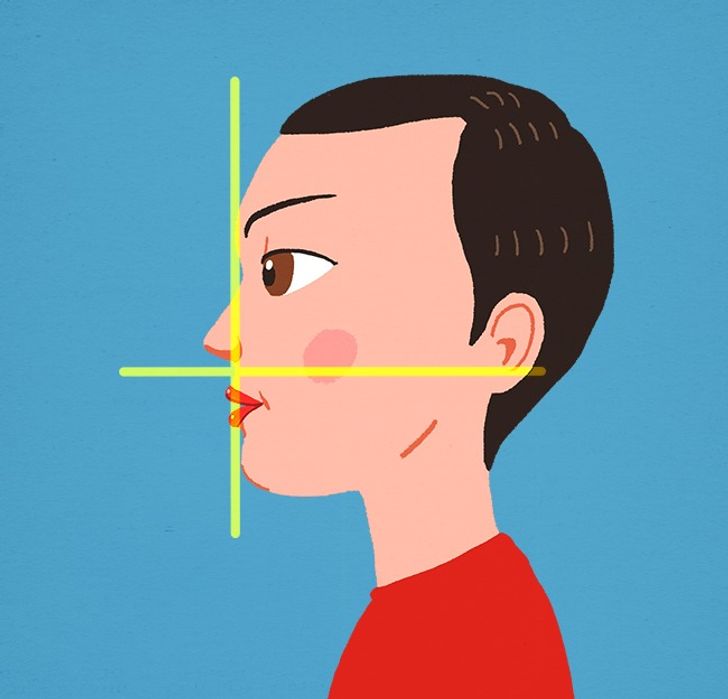 According to the results of the study, the symmetrical flat structure of the jaw indicates that this is a completely inherited trait which wasn't influenced by external factors or the environment.