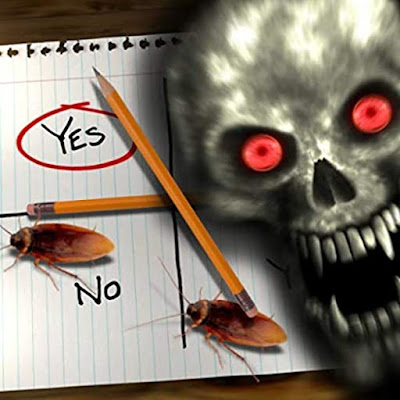 “Charlie Charlie,” a game/Internet urban legend of sudden and inexplicable popularity, surged to the top of the global social media charts in 2015 after kicking around on the Spanish-language Internet for much of eternity. As of this writing, #CharlieCharlieChallenge has been tweeted more than 1.6 million times. More people are Googling “Charlie Charlie” than virtually any other news event. In recent times, the youth of Nigeria have jumped on this wave which has gone a long way to influence Ghanaian youth too.

Where did this come from?

While it’s hard to pin down an exact country of origin, Charlie Charlie (also spelled Charly Charly) has a long history as a schoolyard game in the Spanish-speaking world. According to one seven-year-old Yahoo! Respuestas thread — that’s Yahoo Answers to you — kids have played a version of the “classic game” in Spain for generations.

Traditionally, this version with the crossed pencils was called the “Juego de la Lapicera” — a term that still turns up lots of creepy stuff on Google — and “Charlie Charlie” was a distinct game, played with colored pencils. At some point in their Internet and playground travels, the two games seem to have merged. In either case, both have always had demonic or supernatural connotations; one site calls Lapicera “the poor man’s Ouija board.”

Who is Charlie, anyway?

Per various corners of the Spanish-speaking Internet: a child who committed suicide, the victim of a fatal car accident, or a pagan Mexican deity who now convenes with the Christian devil. The Mexican deity bit, at least, is demonstrably untrue.