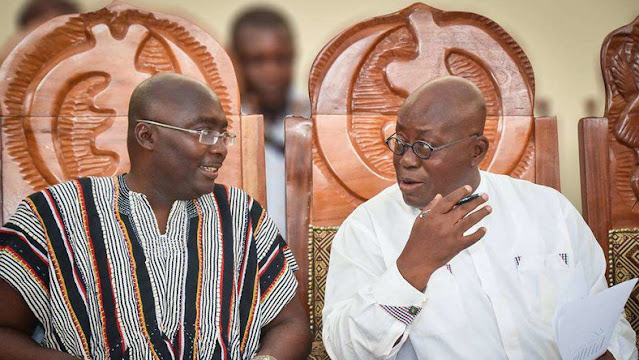 Ghana has been ranked 75th out of 180 countries and territories on the 2020 Global Corruption Perception Index (CPI).

In a Transparency International (TI) 2020 CPI report published today, Ghana scored 43 out of 100 points, improving on its 2019 ranking by five places. 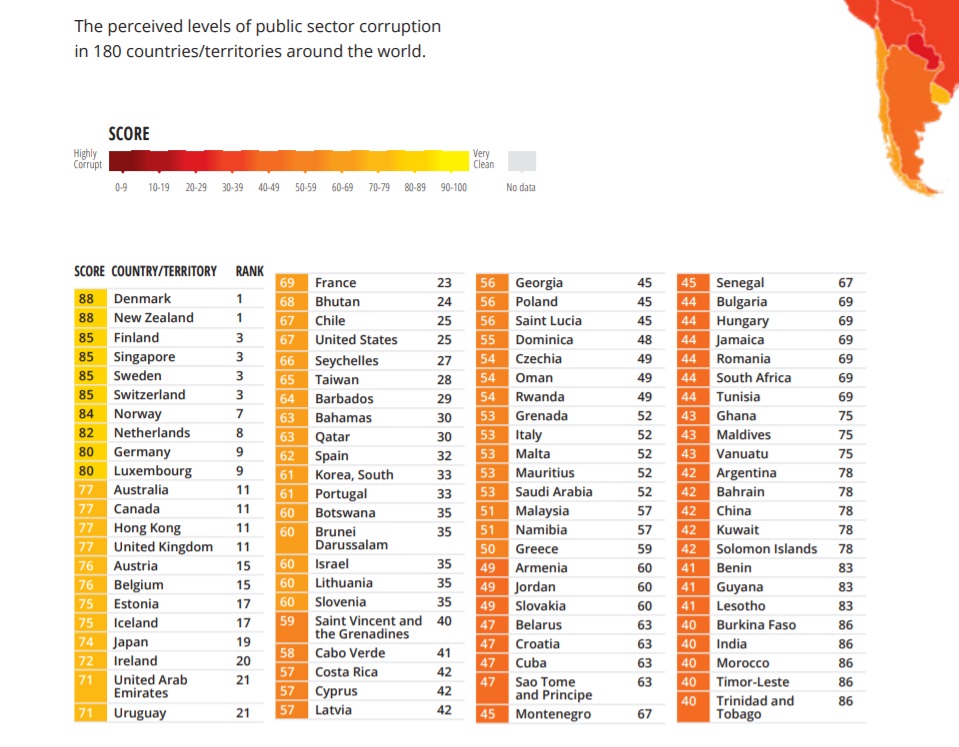 Since 2012, the earliest point of comparison in the current CPI methodology, 26 countries significantly improved their CPI scores, including Ecuador (39), Greece (50), Guyana (41), Myanmar (28) and South Korea (61).

Nearly half of countries have been stagnant on the index for almost a decade, indicating stalled government efforts to tackle the root causes of corruption. More than two-thirds score below 50.

Meanwhile, the United States achieved its worst score since 2012, with 67 points.

"In addition to alleged conflicts of interest and abuse of office at the highest level, in 2020 weak oversight of the US$1 trillion COVID-19 relief package raised serious concerns and marked a retreat from longstanding democratic norms promoting accountable government," the report said.