To be considered a genius, you need an IQ score of at least 140. But not many of us have such a high score. These geniuses have day jobs just like the rest of us, for instance as a magazine columnist, a horse rancher, or a psychologist. Of course, many of them are doing groundbreaking research and others have chosen to live a simple life.

TRIG gives you a peek into the secret lives of geniuses today, all of whom are at the very top of the genius list. 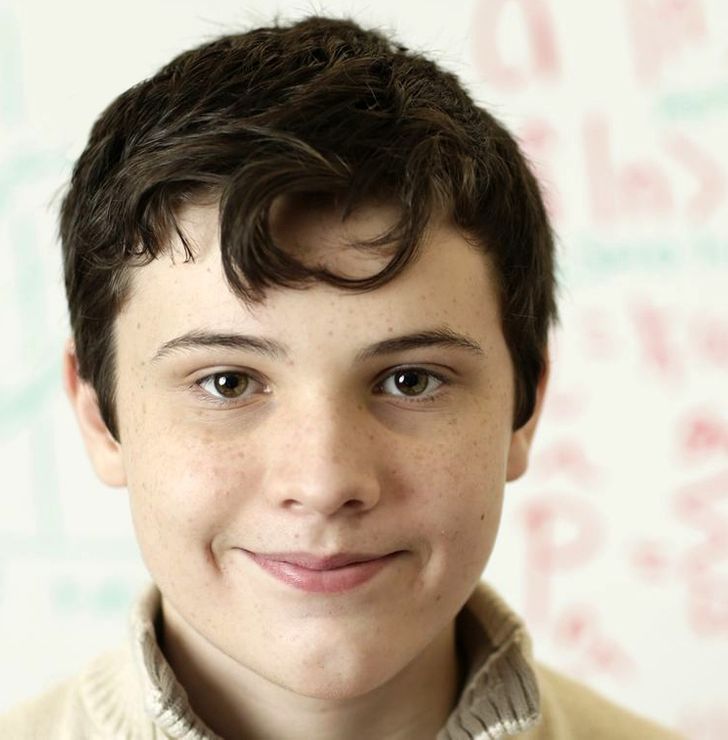 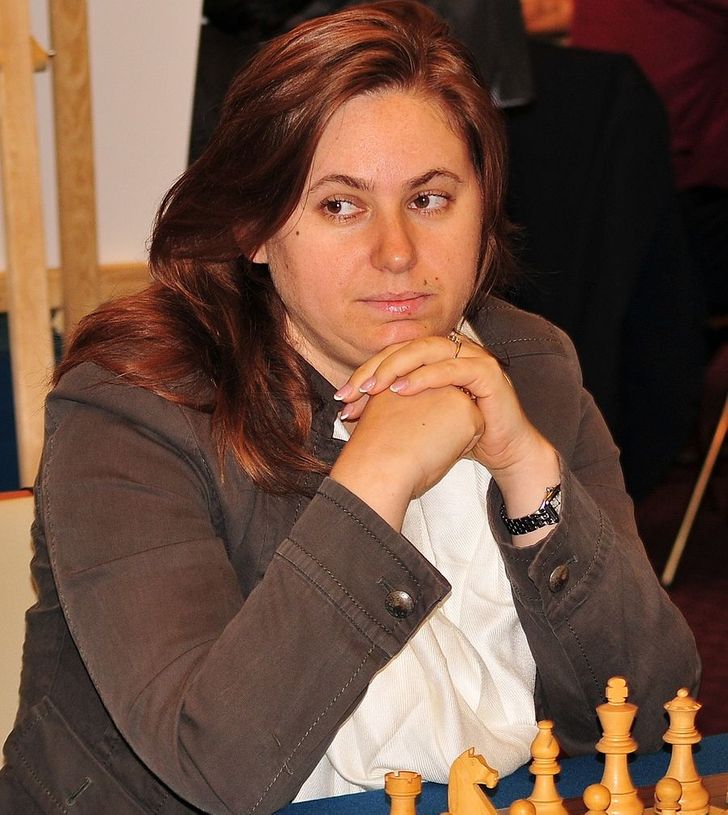 This Hungarian chess player is known as the best female player of all time. At the age of only 15, she became the youngest International Grandmaster, in 1991. She has defeated 11 world champions and is the only woman to have won against a reigning world champion. She announced her retirement from chess in 2014 and has since received a knighthood from Hungary. 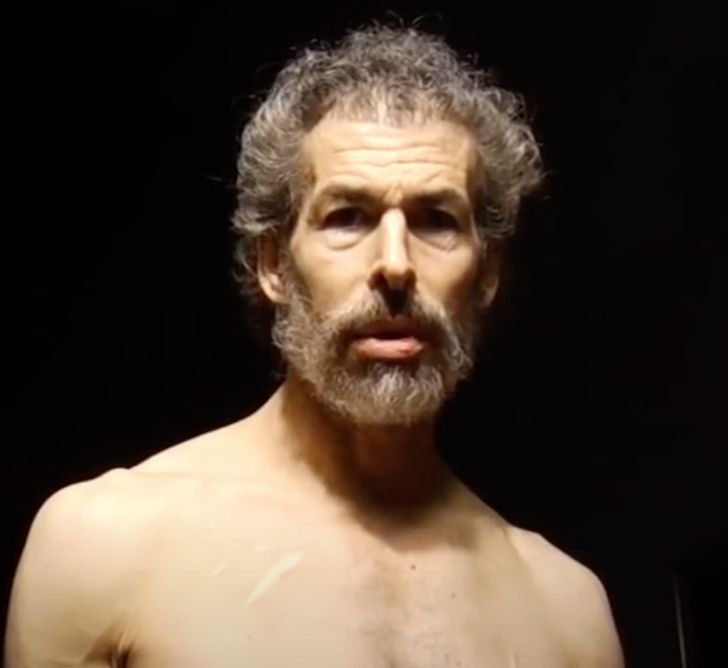 Rick has an IQ of 192 according to the World Genius Directory, and he has taken over 30 tests and got the highest score ever on 20 of them. He is known for his TV work, but other than that he enjoys math and physics in his spare time. 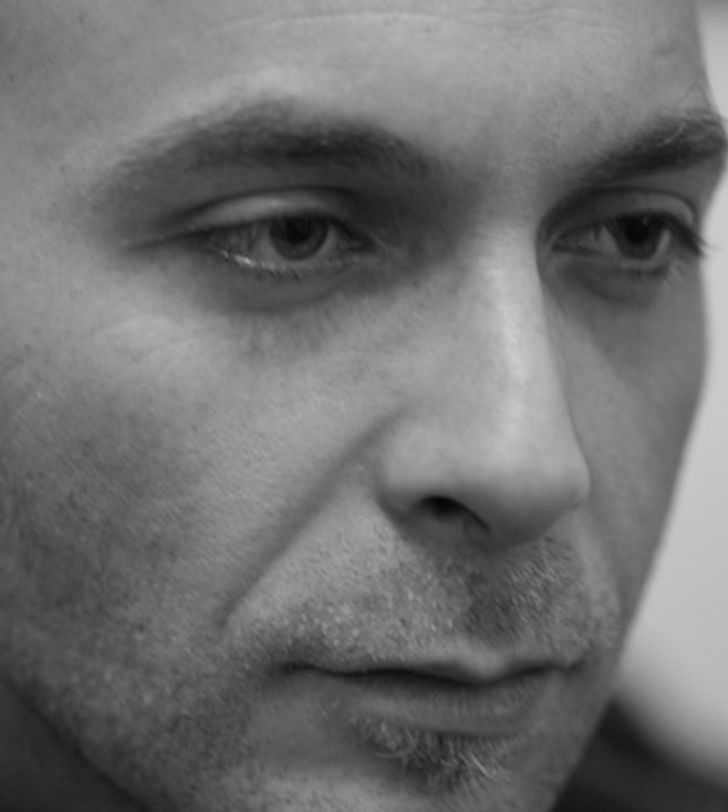 With his impressive IQ score, this Greek man now works as a psychiatrist after getting degrees in philosophy and medical research technology. He has also founded the group AAAA.GR, which helps to support extraordinarily gifted children in Greece. 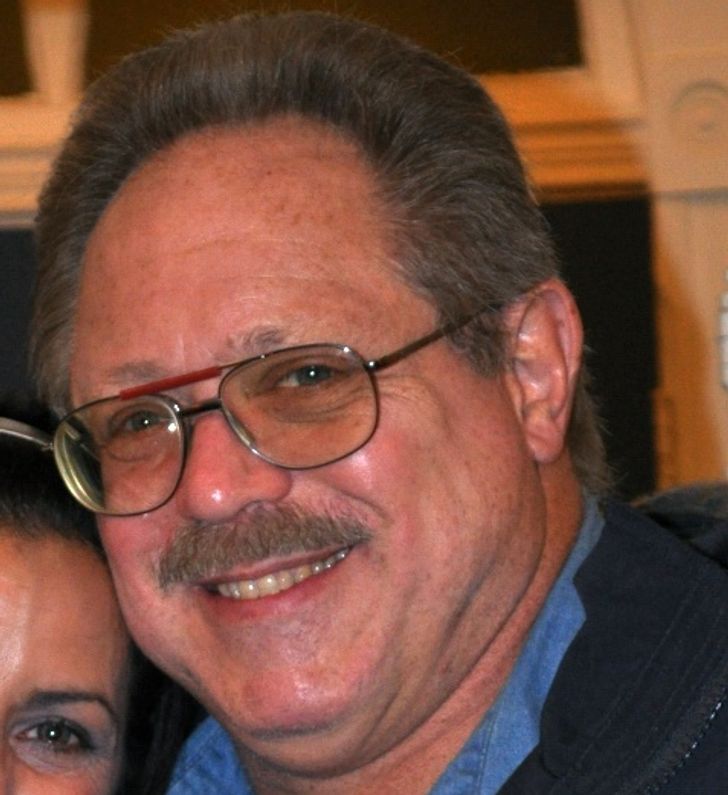 Having an IQ somewhere between 195 and 210, he is among the smartest people in the world. Throughout his life, he has developed a Cognitive-Theoretic Model of the Universe and has published several books about it. He has also worked several side jobs like working as a night-club bouncer to pay the bills.

He has a breathtaking IQ of 200 and was only 10 years old when he started studying at Michigan State University. He attended both Yale University and the University of Michigan and got a doctorate in mathematics at the age of 23. He has tried to keep his life private, but it seems that he works for a computer company as a systems architect in the U.S.

This former child prodigy was reading when he was 2 and writing at 3. From the age of 5, he was composing music and he started university at the age of 9. He joined the University of Chicago’s Pritzker School of Medicine at the age of 12, becoming the youngest student to get an M.D. from the school, at the age of 21. 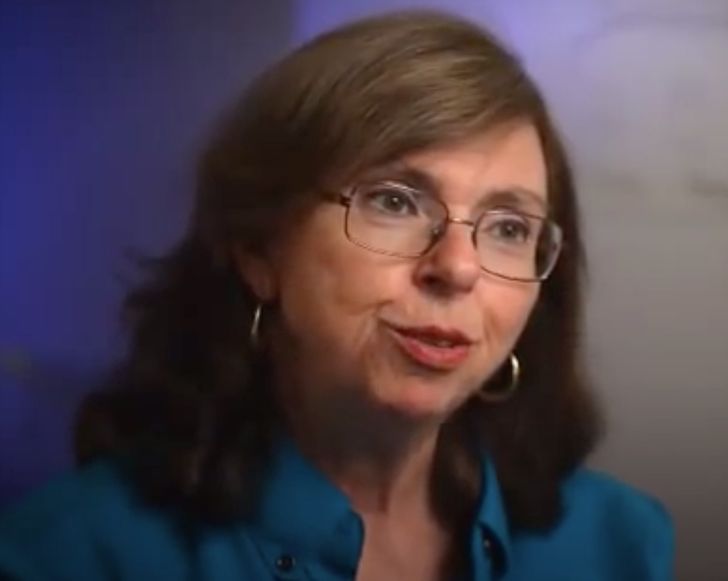 When she took an IQ test at the age of 5, she had a score of 205. When she was 12 she went to college and became the youngest person to graduate from Florida Atlantic University in 1967. She was teaching math at Michigan State University before she was even 20 and later worked for IBM. She is credited for creating direct dialing and last-call return and has over 100 US patents.

This South Korean former child prodigy has an alleged IQ of 210. He has a talent for languages and has spoken Korean, English, French, German, and Japanese since early childhood. Kim allegedly worked for NASA before calling it quits and going back home. He then worked at the business planning department of the Chungbuk Development Corporation and currently is a professor of liberal arts at Shinhan University. 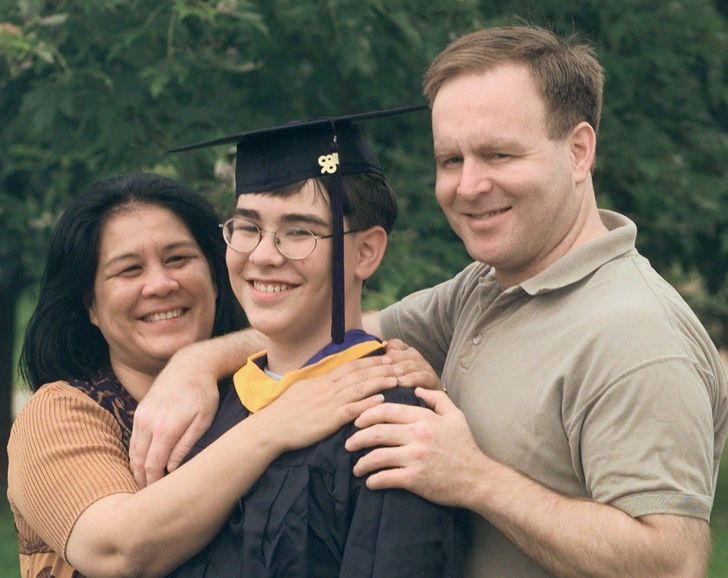 He is known for setting world records for the youngest age to graduate and teach at college as a teenager, with an IQ between 200 and 325. He finished his bachelor’s degree from the University of South Alabama at the age of 10, and at the age of 14 got his master’s degree in chemistry at Middle Tennessee State University, and another at age 18 in computer science from Vanderbilt University. 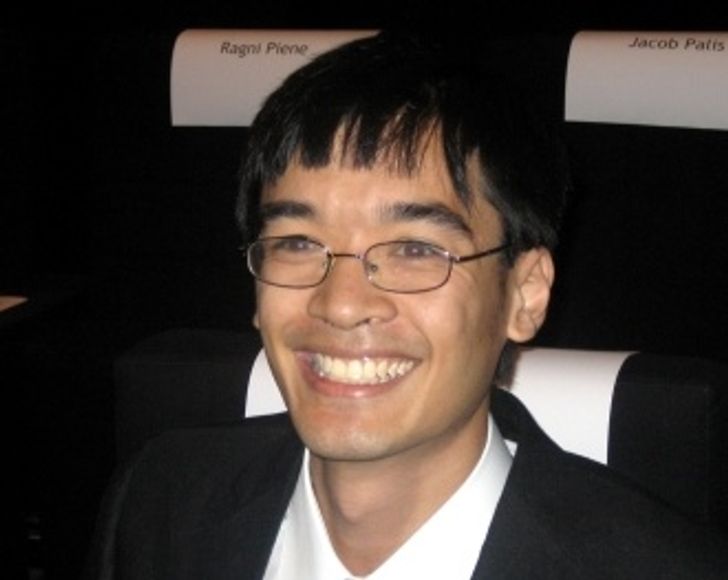 This Australian-American genius mathematician has an IQ between 220 and 230. At the young age of 9, he was already attending university-level math courses. He now teaches mathematics at UCLA after getting his Ph.D. from Princeton at age 21 and was a tenured professor by the age of 24. He is the youngest ever full professor in UCLA history. 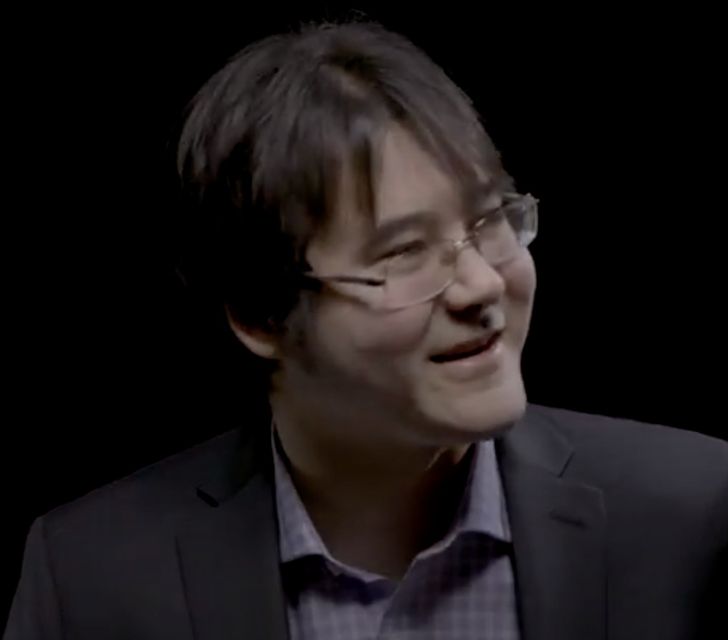 Christopher has an incredible IQ of 225, and by the time he was 13 he had become the youngest winner of the International Physics Olympiad in 1996. At the age of 16, he was already working with NASA and he received his Ph.D. from Princeton at 22 years old. He is now an Astrophysicist and Cosmologist at Ohio State University’s Center for Cosmology and Astroparticle Physics. 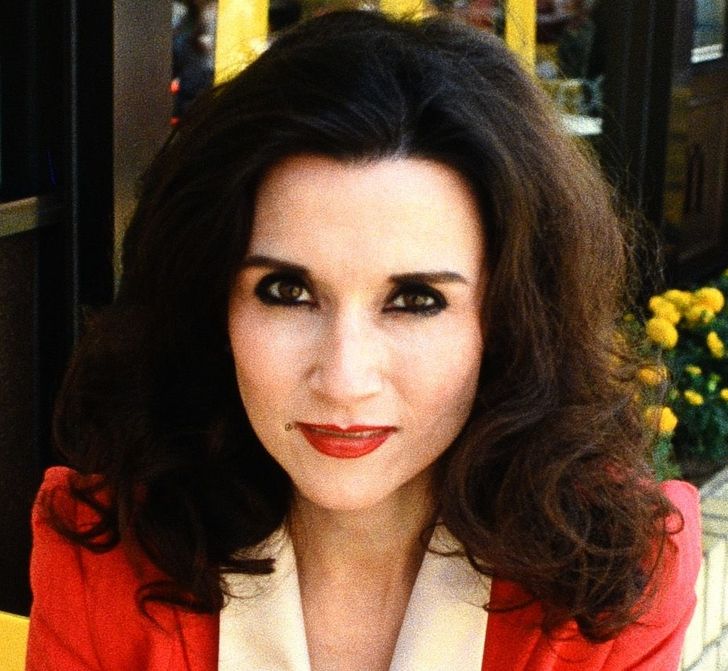 Her IQ level is one of the highest recorded, and she was only 10 when she took the test and held the Guinness World Record for the highest IQ from 1985-89. Marilyn is famous for her column “Ask Marilyn.” More recently she has also published several books and has become a board member of the National Council on Economic Education.

At only 21 he has an IQ score of 250 and gave his first lecture at age 6. He has worked in the movie industry from the age of 12 as a composer, and has since written, directed, and edited his own movie The Sempiternal in 2013.

He is perhaps less well known, but Marnen was a child prodigy. On a childhood test he got a high IQ score of 268. According to his website, he speaks English, German, Japanese, French, Russian, Esperanto, and Klingon. He enjoys his time with hobbies like heraldry, medieval reenactment, and folk dancing. He has worked as a programmer, a composer, and a musician.

Bonus: Other scientists had higher IQs than Einstein. 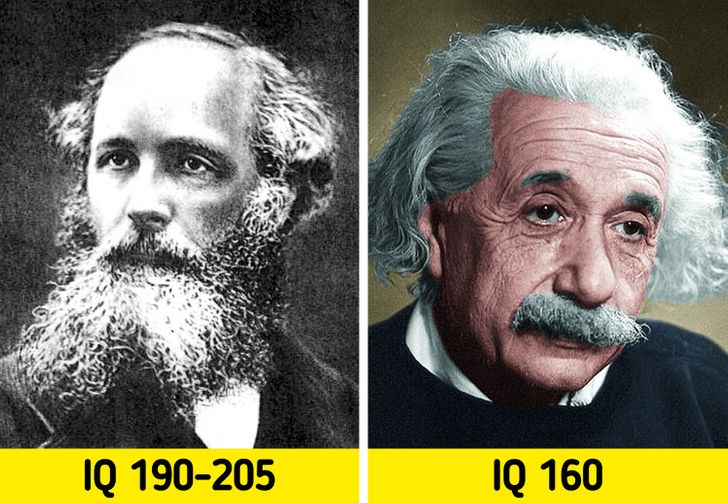 This Scottish mathematical physicist had an IQ of 190 to 205. He is well known for his theory of electromagnetic radiation, and Einstein even credits him for his work, saying that he is standing on Maxwell’s shoulders.


What would you do if you were a genius? Who do you know that is very gifted?