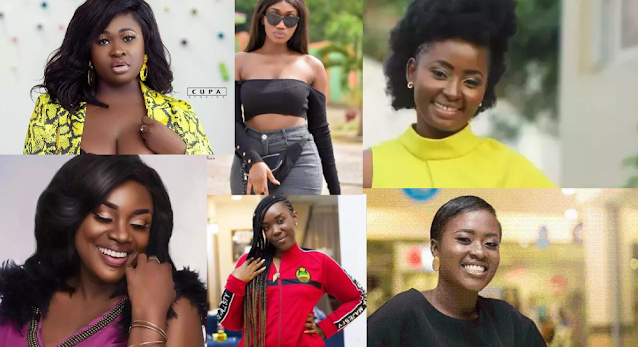 10. Lydia Forson is a Ghanaian actress, writer, and producer. In 2010 she won the African Movie Academy Award for Best Actress in a Leading Role. 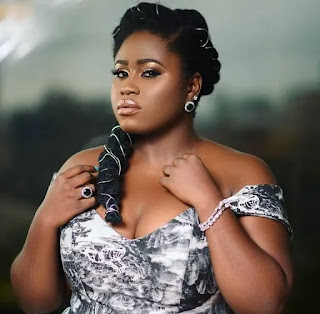 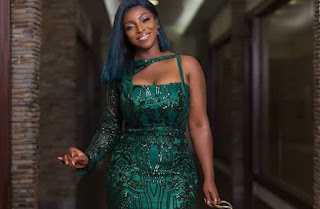 8. Salma Mumin is a Ghanaian actress. Her contributions to the Ghanaian movie industry have earned her several accolades, including Best International New Actress at the 2014 Papyrus Magazine Screen Actors Awards and Best Actress in a Leading Role at the 2019 Ghana Movie Awards. 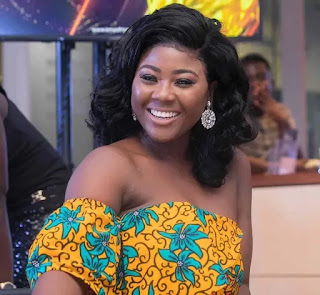 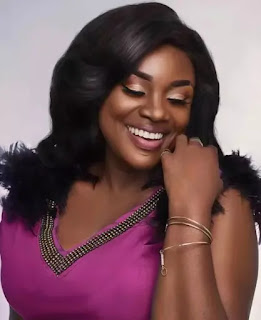 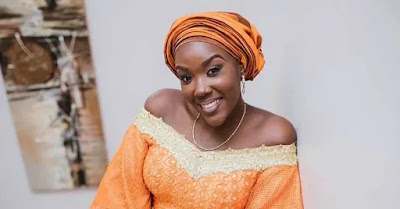 5. Fella Precious Makafui is a Ghanaian actress and a philanthropist. She is known mostly for her role in Yolo. She is married to the singer and rapper Medikal. 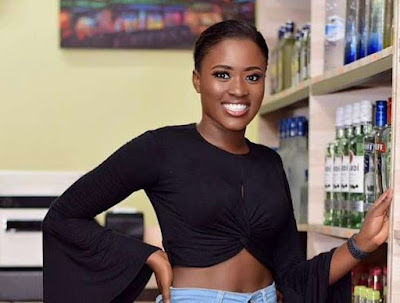 4. Ama K Abebrese is a British-Ghanaian actress, television presenter and a producer. She was born in Ghana and raised in West London in the United Kingdom. She won the 2011 Best Actress in a Leading Role at the AMAA Awards for her stellar performance in Sinking Sands. 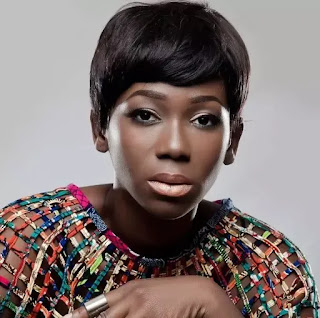 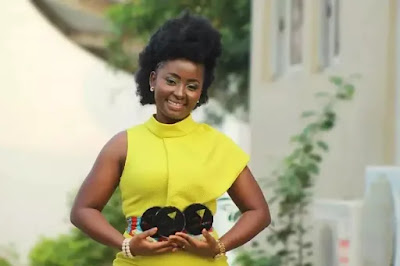 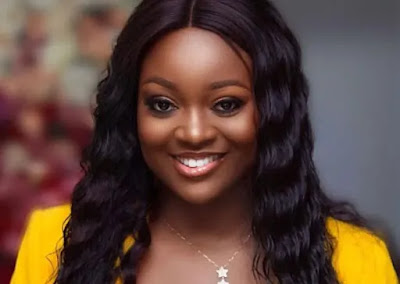 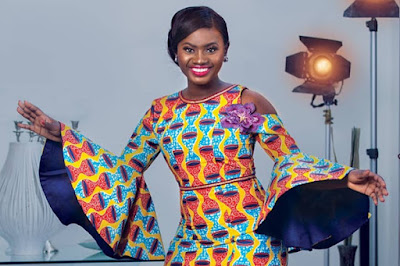