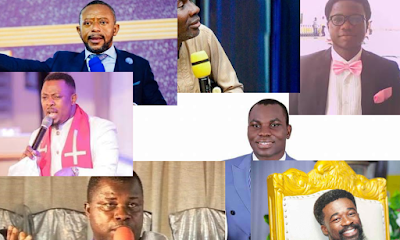 1. Prophet Nigel Gaisie: He said former President Mahama, also candidate for the National Democratic Congress(NDC), would win the 2020 elections.In  this case, did not happen. 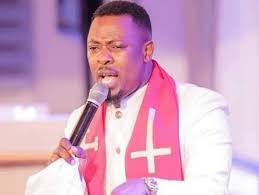 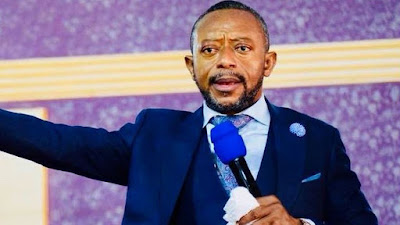 3. Prophet Badu Kobi: He said former President Mahama, also candidate for the National Democratic Congress(NDC), will win the 2020 elections. In  this case, did not happen. 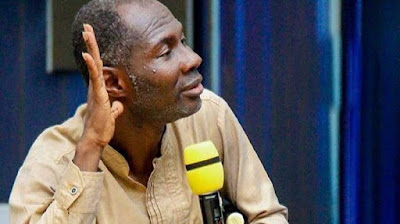 4. Prophet Kwabena Tawiah: The Prophet of the Rabbi Church also claimed President Akufo-Addo would win the elections. In recent times, he claimed the President would die before the elections. 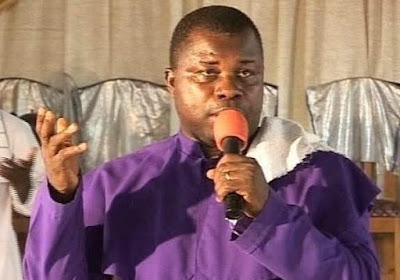 5. Prophet Cosmos Affran Walker: This Prophet has been on the side of Mahama and the NDC. He said some time ago that Mahama would win the presidency. In  this case, did not happen. 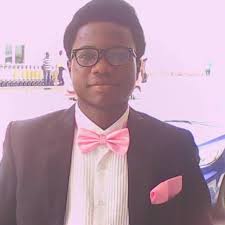 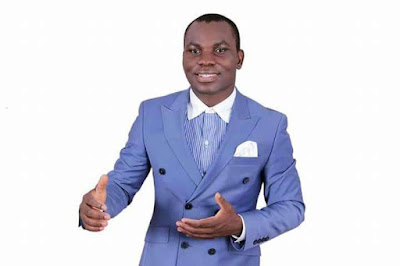 7. Eagle Prophet: Also known as Reindolf Gyabi, took a neutral stance claiming that the 2020 elections would not happen. According to him, on the election day, there would be a thick and dark cloud that would result in heavy rainfall. He explained that the rain would be so heavy that it would be very impossible for people to go out to vote. 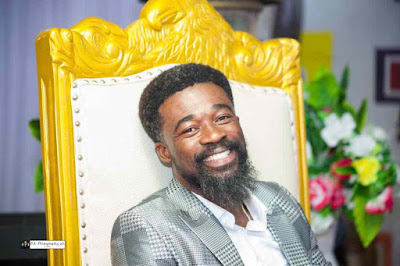