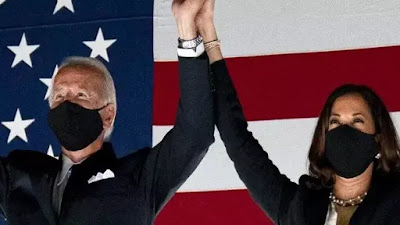 Elections come, elections go, Ghana is still growing everyday and gradually. This year’s election is one with so much local and global attention. In every election year, comes predictions, prophecies and many more ahead of the polls. In about 5 days to the 2020 general elections in Ghana, another prediction has been released.

Spiritual father Mankind Obama is well known and trusted for his predictions and prophecies on both local and international events. He accurately predicted a big win for the Nana Addo in the 2016 elections, Americans Joe Biden and Kamala Harris in 2020 and it was so. He also said that the Ebola outbreak in West Africa will not penetrate the borders of Ghana, and it was all fulfilled.

Obama, in an interview with him, has predicted a win for former president John Dramani Mahama. According to him, the race will be a very tough one leading to a run off, but John Mahama will win the run-off with a very thin margin of 50.58% against President Nana Akuffo Addo 47.23%. 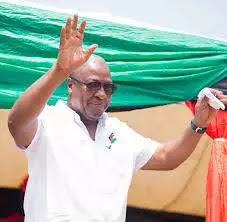 According to Father Obama, people must not rely on the huge numbers of people who turn up at the campaign grounds, and that many were there just to have a look at the candidates; some also show up because of item sharing and so forth. He said the same thing happened in 2016 to John Mahama but he still lost miserably. Obama said people will see this prediction to be very weird but it will be fulfilled come December after the run-off.