Since the Electoral Commission led by Madam Jean Mensa declared the presidential election results in favour of the ruling New Patriotic Party NPP, a new talk of town has begun, about who leads the New Patriotic Party NPP to elections 2024. According to some loyalists in the New Patriotic Party NPP it is the time of the current trade minister Hon Kwadwo Alan Kyeremanteng to take the mantle and lead the elephant family to the promised land after the reign of His Excellency Nana Addo Dankwa Akuffo Addo. On the other hand some people believe that the right person for the job the current vice president of the republic of Ghana His Excellency Dr Mahamadu Bawumia, moreover he is from the Dombo lineage( Northerner). Just today a protesters have begun to campaign for the party to bet their last coin on Dr Mahamadu Bawumia otherwise the party might loose horribly in the subsequent election. 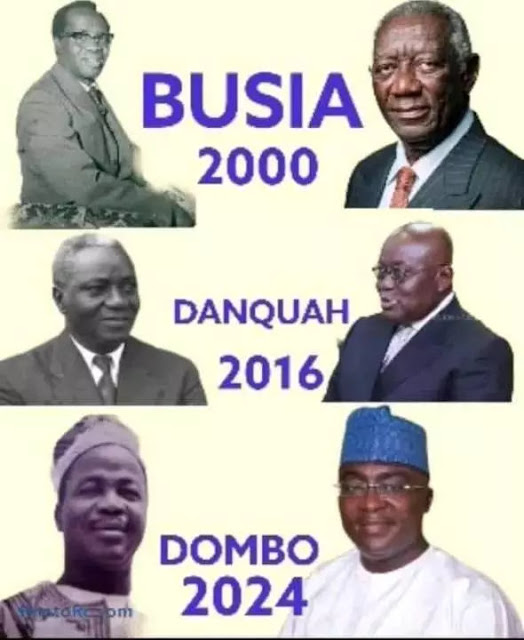