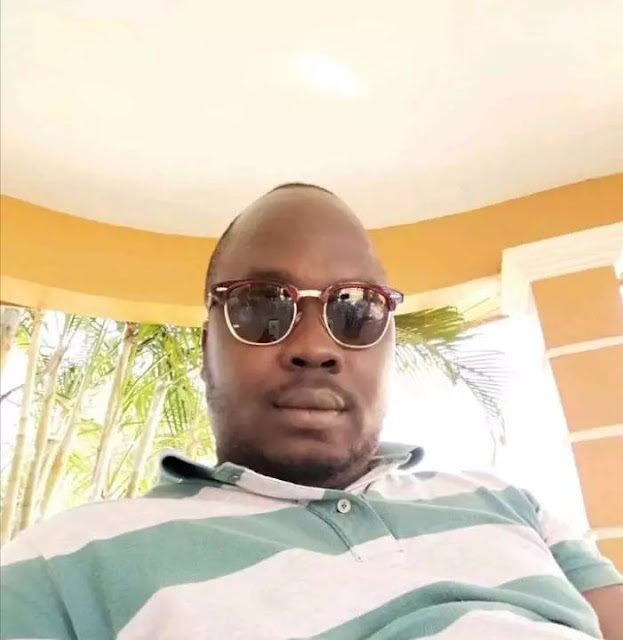 The criminal investigation department of the Ghana police service has invited the co-host of Power FM's inside Politics show, Oheneba Boamah Bannie for using unprintable words on the president.

According to the statement from the Ghana police service, Oheneba Boamah Bannie took to Facebook in a live video issued many threats to the sitting president after the Electoral Commission declared him the president elect for the 2020 general election

In the live video, Mr Boamah Bannie accused president Akufo Addo for several wrong doings that emanated during the voting which led to shooting and killing of innocent voters.

As a result,the criminal investigation department has issued a letter inviting him to come out and assist in investigations

Attached is the document released by the Ghana police 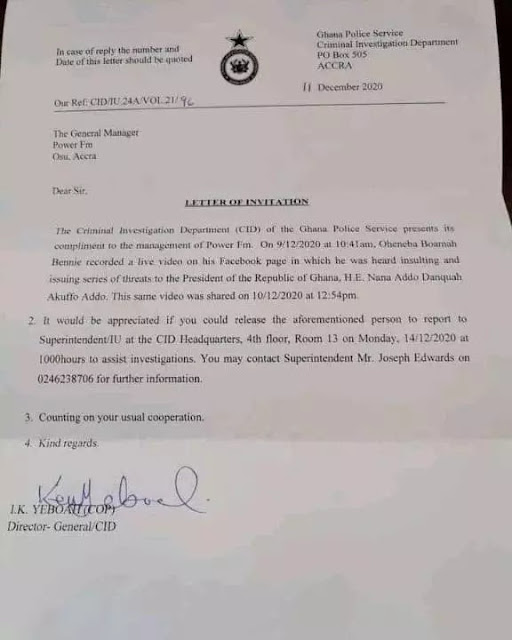