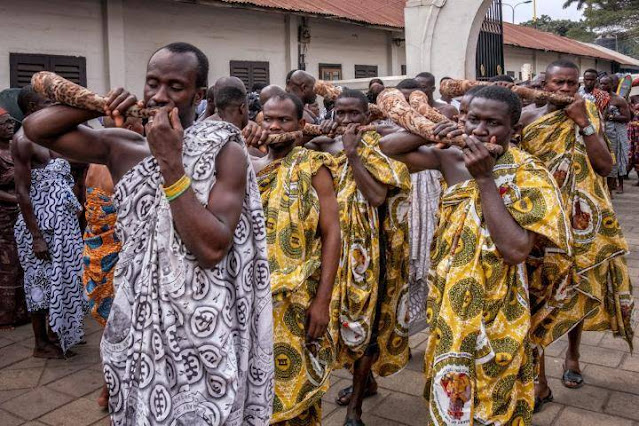 Ashanti’s are among the few tribes in the world that are considered as true Hebrews and pure Jews. The tribe is so unique that the bible continues to speak about them until this day.

In 1900 when Ashanti’s were defeated on their own soil and their palace burnt down, the British Army were more terrified to see manuscript upon manuscript, and other ancient chronicles and historical scripts in both Hebrew and Aramaic writing.. Though history have it that the palace was burnt to the ground we still hope most of these document are well kept today.

The term is Ashanti is Hebraic in nature. Ashanti comes from the root word Ashan, a city in the province of Juda and its people were known as the Ashantes or Asantis.

Under no circumstance or what so ever can Ashan mean “the burning city” because, this city, town or village was in existence during the reign of Joshua. Some people ignorantly interpret it as “because of war” which in my opinion is also wrong. If that interpretation was right, I would believe also that, the name Fanti or Fanti would mean “because they take”.

It’s a prophetic mimicry to let the people of Ashanti forget their rightful identity. These two tribes are from the same ancestor, the Fanti’s being Levites and Ashantes being Jews. The Fantes had their name Fanti because some Levite groups settled in Egypt, a place called Elephantine in 300 A.D and so their people later became the Fantine or in short the Fanti people. The term Ashanti has two root words, “Ashan” and “Ti”. Ashan is from the domain of Judah as described in Joshua 54 and also ti is a West African dialect meaning “its origin, head or source”. Therefore Ashanti means from Ashan. 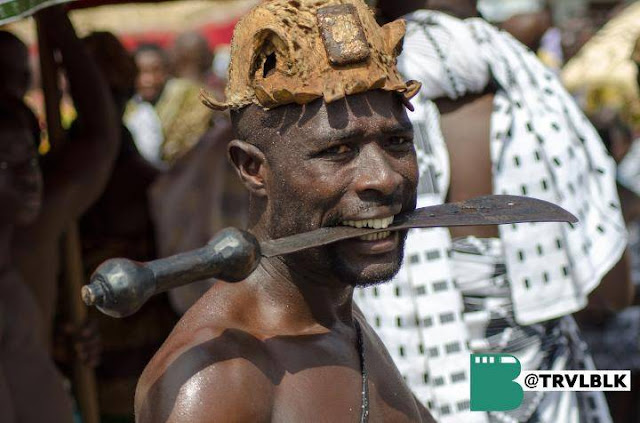 Their children who were sent into captivity into Jamaica, Surinam and other places in the world in iron chains were earlier foretold in Deutero28. The famous Ashanti Empire was prophesied and their fall was accurately predicted by scriptures. Their kings and queens sent to Seychelles were foretold.

How the kingship sculpture never depart from Judah is well of experience today as the Ashante king is among one of the most powerful kings in the world. How they will lose their identity and will not be able to tell whether they were the house of Israel was also prophesied. It’s pretty sad that almost 98% of Ashanti’s are not aware they are Hebrews. Whatever has happened to this tribe is vividly written in the bible.

Ashanti customs that are purely Jewish include

1.Blowing of the Rams horn by 7 men

2. The use of lion as the symbol of the strength

3. Kings not allowed to eat certain meats like pork

4. Kings not allowed to make any cuttings on their skin

5. Unworthy for the physically challenged to be king

6. The priest and prophet exempted from paying taxes

7. Naming of their child on the eight day

8. Uncleanness of a woman after childbirth

10. The use of hyssop plant for purification

12.Naming of their male child after the name of God

15.Lord in their languages.

16. Making of locks by priest and prophets

This and many more are what undoubtedly proves that Ashanti’s are the direct descendant of the children of Judah.