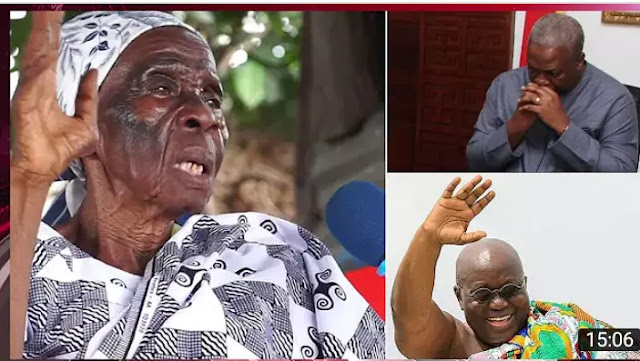 Popular social media commentator who is widely known as Bantema Abrewa has finally revealed the winner of the 2020 general elections. In an interview with Oheneba Media, the popular social media commentator who is 88 years old disclosed that the 2020 general elections is going to be on what the two biggest opposition party has been able to achieved when they were given the mandate by Ghanaians to govern the country.

She added that John Mahama has proven beyond every reason that he is not fit for the presidency since he failed Ghanaians when he was the president of Ghana. 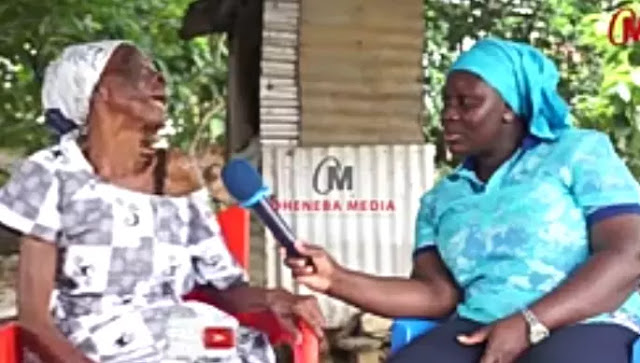 His government was full of corruption and for that matter God has rejected him forever. Considering the massive work that has been done by president Akufo Addo, Nana Akufo Addo will win the 2020 general elections massively. Nana Addo has taken Ghana to a different level and for that matter he has already get another 4 years from God to do more. Kindly leave your comments, share and follow us for more updates. Thank you.