What makes you cry, only makes you stronger, is probably what an onion will tell you. Rich in vitamins and nutrients that improve your health from head to toe, onions are actually a superfood that will do wonders for you if consumed daily.

TRIG has found 7 changes that will take place in your body if you start incorporating onions into your daily diet.

1. They can improve your bone density. 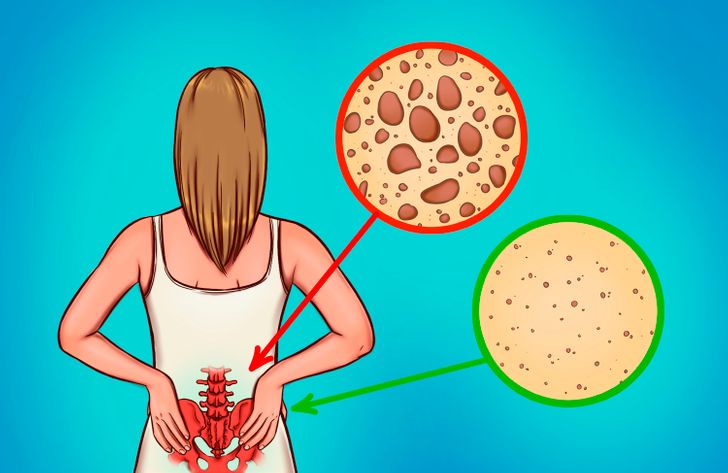 As weird as it may sound, several studies have found that consuming onions can have a positive effect on your bone density. Eating an onion daily for a month reportedly increases the density of your bones by 5% compared to those who do not.

2. They can reduce cholesterol levels and keep your heart healthy. 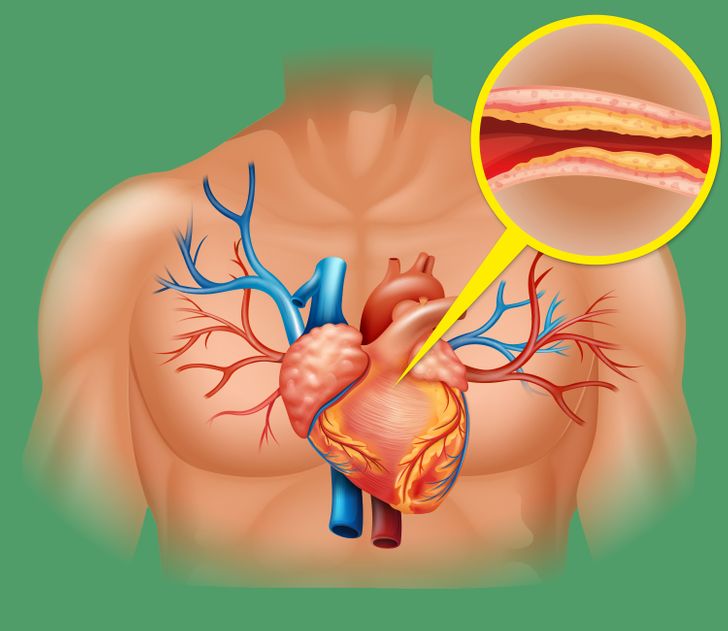 High in anti-inflammatory properties, onions reduce the bad cholesterol present in your body. A low level of cholesterol also decreases the risk of cardiovascular diseases and in turn keeps your heart healthy.

3. They can make your digestion smooth. 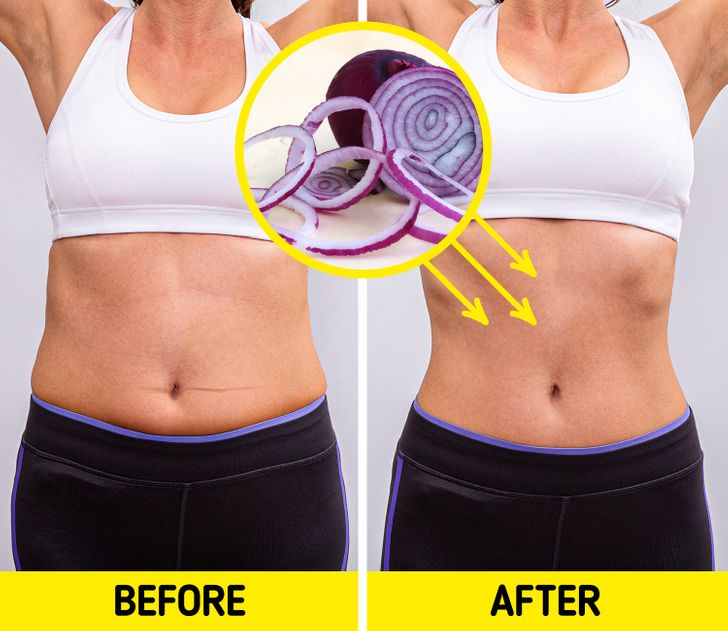 Onions are full of fiber that accelerates proper digestion in your body. In addition to that, it also boosts the production of “good bacteria” in your intestines, making the process of digestion easier on your body.

4. They can reduce cell damage and boost antioxidants. 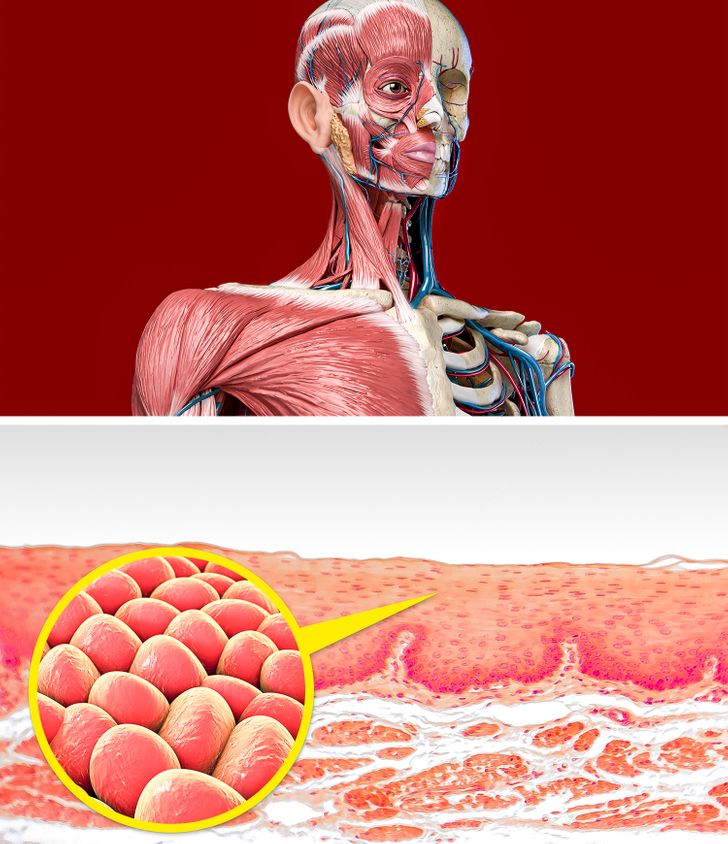 Onions are home to 25 different types of antioxidants that are good for our bodies. Not only do antioxidants keep us away from certain diseases, but they also prevent cell damage.

5. They can improve your eyesight and oral health. 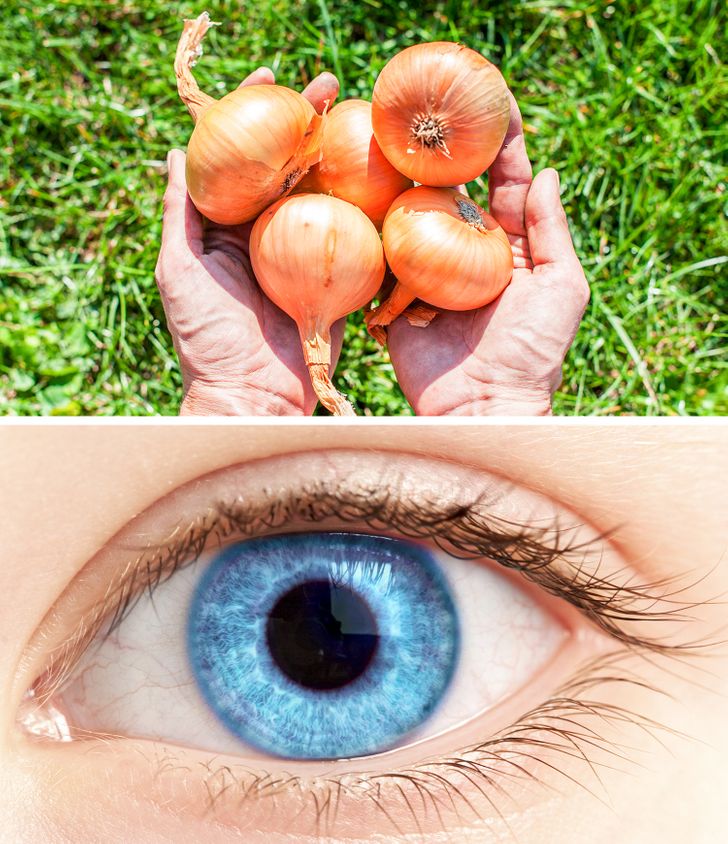 Onions kill the bad bacteria present in your mouth and improve your oral hygiene. Their antimicrobial properties can also strengthen your teeth. They also contain “quercetin,” a substance that fights off cataracts and keeps your eyes safe.

6. They can help you get a good night’s sleep. 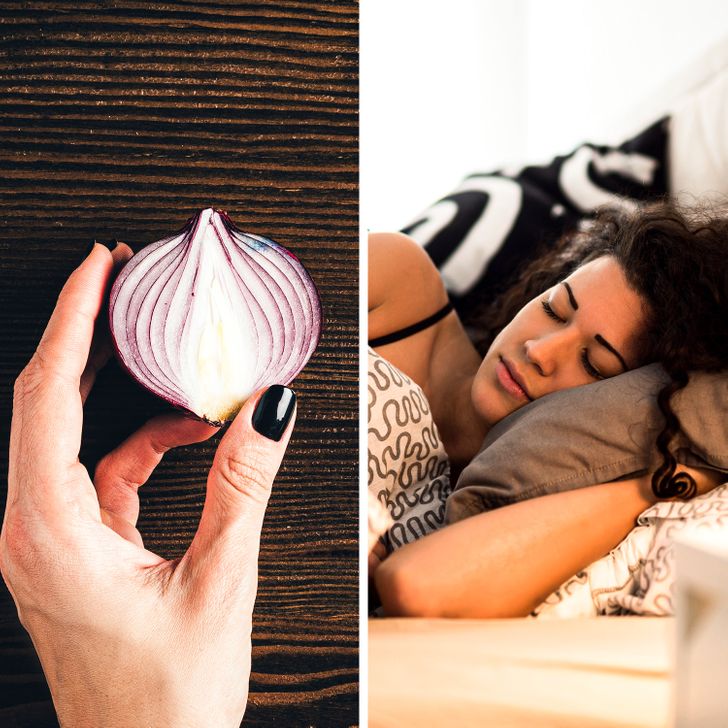 Research done by the University of Colorado suggests that consuming onions may improve your quality of sleep. They have dietary fiber present in them which promotes good gut health and also relieves stress.

7. They can fight aging and improve your skin. 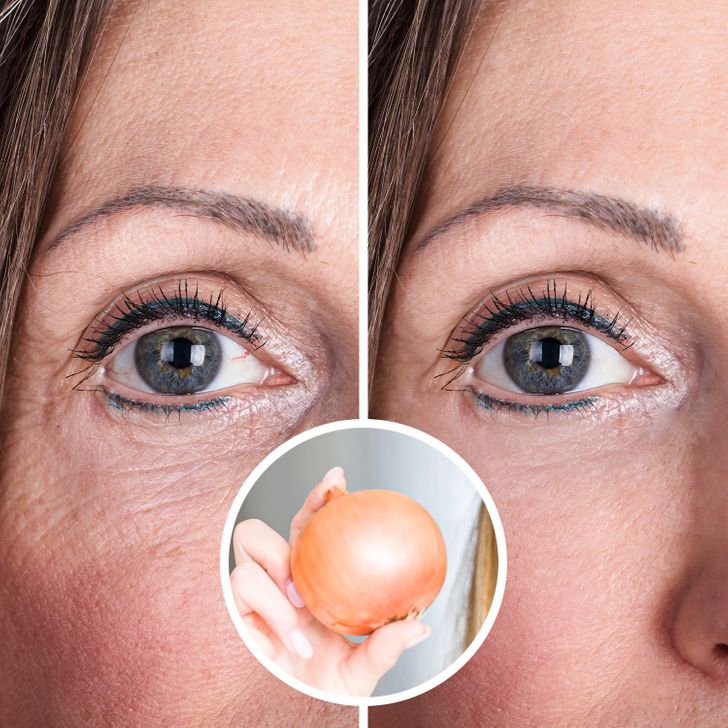 Rich in vitamins A, C, and E, onions can help you achieve the glowy perfect skin you desire. They also reduce acne and, according to a study, applying gel extracted from onions to your scars can in fact lighten them.

How often do you consume onions? Do you prefer them cooked or raw?