The Leading Cause Of Infertility In Ghanaian Women Revealed By Korle Bu Specialist. 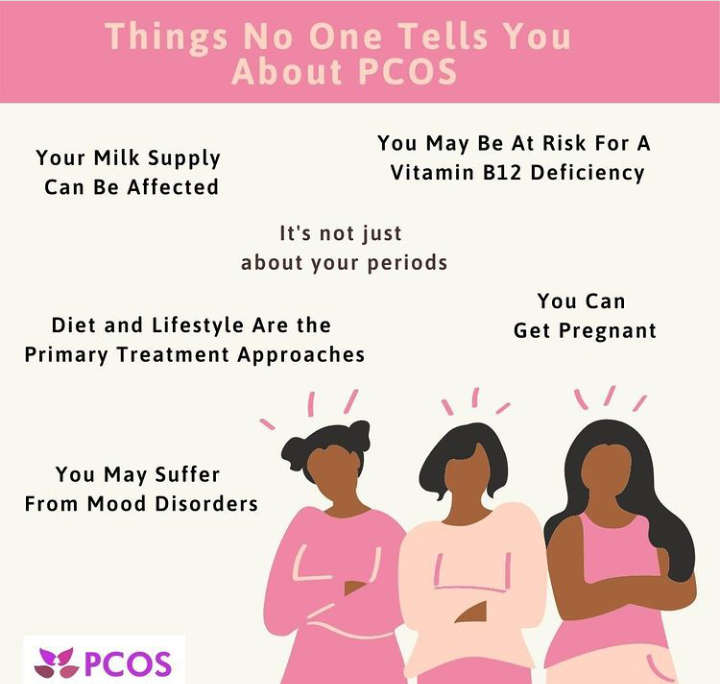 Women are used to hearing jokes about their fluctuating hormones causing problems. In fact, the expression “feeling hormonal” is commonly used (often in a tongue-in-cheek manner) to describe a woman in a particularly irritated mood. 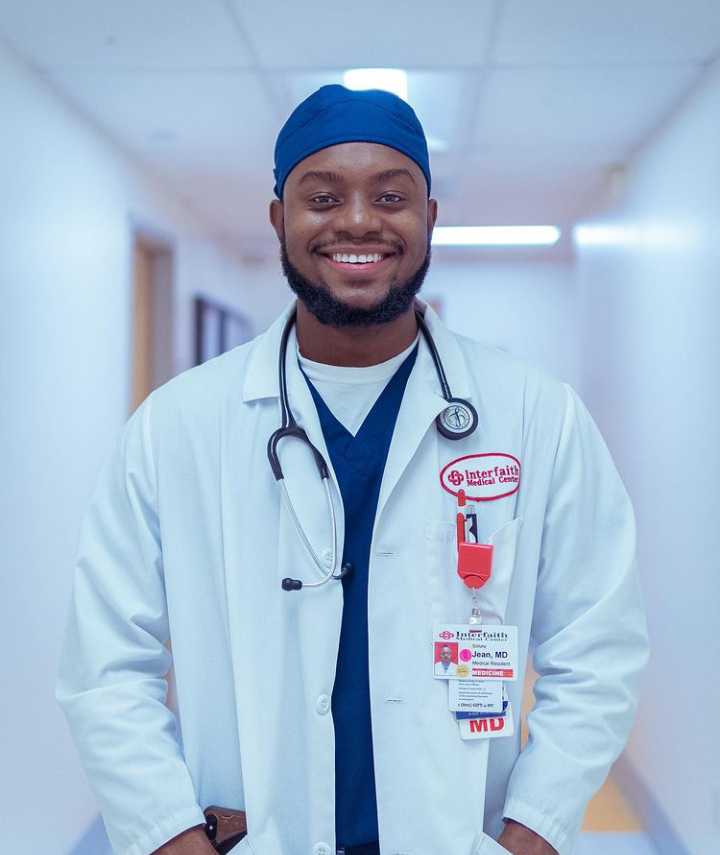 PCOS is a disorder marked by a hormone imbalance, with symptoms ranging from excess hair growth to menstrual irregularity and fertility problems. In an interview with Dr. Charles Takyi, a specialist obstetrician and gynaecologist in the department of obstetrics and gynecology, Korle Bu Teaching hospital when asked what Polycystic Ovarian Syndrome was?.

He answered "Polycystic ovary syndrome is not a single disease, but a group of disorders best defined as the absence of regular menstrual cycles and increased testosterone activity. Testosterone is a type of male hormone made by the body, which women also have in small amounts. In women, the ovaries normally make a tiny amount of testosterone, but in PCOS they start making slightly more.

This increased testosterone can create an imbalance between a woman’s male and female hormones, leading to missed periods, infertility and other problems.

We went on to ask a few questions as well;

Q: What are its signs and symptoms?


A: PCOS can manifest in many ways. Mostly, patients describe infrequent or absent menstrual cycle and excessive hair growth in some areas of the body, especially upper lip, chin, chest, abdomen and low back. Weight gain is also often seen with PCOS. Other symptoms may include dark skin patches, thinning hair, acne and depression. Blood tests often reveal an elevated testosterone level and a pelvic ultrasound may demonstrate excessive thickness of endometrium (lining of the uterus) and enlarged ovaries with many small cysts.

Q: What kind of issues can it cause?

A: PCOS has a major impact on a patient’s quality of life by affecting self-image (cosmetic effects of excessive hair growth, acne) and menstrual irregularities associated with lack of ovulation and consequent infertility. Furthermore, women with PCOS are at increased risk of metabolic dysfunction, including pre-diabetes or diabetes and abnormal lipid profile (high cholesterol and triglycerides).

Q: What causes this disorder?

A: A cause, or more likely multiple causes of PCOS, are still not known. Researchers propose such possibilities as genetic predisposition, environmental factors, abnormal development and function of ovaries, impaired activity of the hypothalamus and the pituitary gland, chronic inflammation and excessive insulin levels. Regarding insulin, which is a hormone that controls the body’s conversion of food into energy, research studies have shown that many women with PCOS have reduced response to certain functions of insulin and, as a result, have too much insulin in their bodies. Excess insulin appears to increase production of male hormones, which may underlie the elevated testosterone levels in PCOS.c

Q: How is it diagnosed?

A: The most important part of the diagnosis of PCOS is the information from the patient regarding her symptoms related to excessive activity of testosterone and menstrual irregularities. Blood tests should evaluate levels of several hormones assessing ovarian function and thyroid and adrenal gland activity. In addition, it is important to measure serum lipids (cholesterol and triglycerides), glucose and insulin.

Q: How is it treated?

A: PCOS can be treated through a variety of medications and lifestyle changes. The treatment varies according to patient symptoms, whether or not they want to become pregnant, and also with regard to possible complications. Depending on the situation, treatments can include birth control pills, diabetes medications, fertility therapies, surgery and medicine for increased hair growth or extra male hormones. Also, since many women with PCOS are overweight or obese, diet and exercise may be recommended to reduce weight. Weight loss can improve the body’s use of insulin and help to restore normal hormonal levels.