The Guinness World Book of record does not disappoint when it comes to awarding unique rewards. It was launched in 1955 by Jim Pattison Group whereby it is a reference book published annually, listing world records both of human achievements and the extremes of the natural world. Well, do you know that there is a reward for the World's Most Ugliest person? Well, it was won by none other than Uganda’s Godfrey Baguma, alias Ssebabi 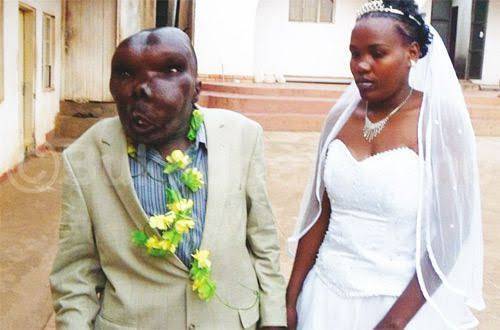 Ssebabi has been holding the award since 2002 and is yet to be broken. Ssebabi was declared the ugliest man after he suffered from a rare medical condition that is yet to be discovered.

The 47 years old man is said to be making money from the title as well as being a video vixen, thus, appearing in many songs. He is also paid to appear in events just like socialites are paid in Uganda. 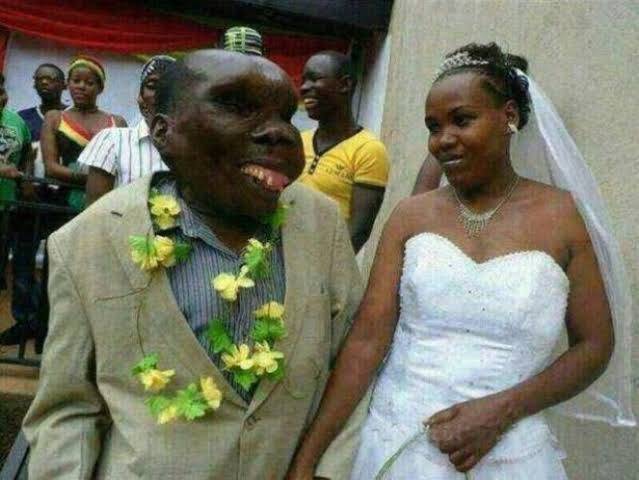 Despite his physical appearance, he recently married his third wife this year. Well, do you believe it when the wise men once said that love is blind? Ssebabi has already married three wives whereby he has a total of seven children. Before marrying his second wife, this man who works as a comedian divorced his first wife, allegedly because he caught the mother of two cheating.